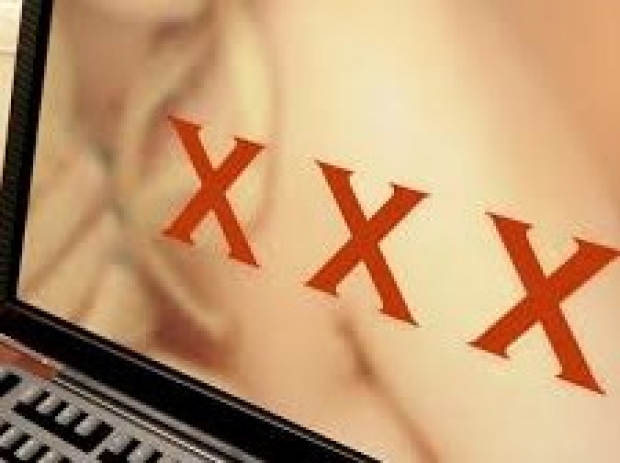 Search engine Google has used its considerable power to squash a law banning people from getting revenge on their ex by posting naked pictures or movies of them on the internet.

The law was being formulated in New York but theSenate adjourned for the year and took no action in the wake of an 11th-hour campaign by Google against the legislation.

The proposal  was taken up again after a NY Post exposé  and would have made nonconsensual dissemination of sexually explicit images a misdemeanor punishable by up to a year in jail. It would have also helped victims sue Web hosts to remove the offending images.

But Google stepped into the breach and mounted a late effort against the bill, with the internet behemoth opposed to any government oversight over how it regulates content.

Attorney Carrie Goldberg, who’d been leading lobbying efforts for the bill, was livid that senators went home without even taking a vote and killed the law at least until next year.

“It’s deeply disturbing that Google and tech lobbyists were quiet as a church mouse for the five years this bill has been percolating in Albany and then literally the morning it’s up for vote, they bulldoze in with coercive demands on our lawmakers to change the language”, Goldberg said.

“It’s a disgrace how weak our lawmakers look for bowing down to these tech corporate overlords.”

Goldberg accused lawmakers of being in the pocket of “Big Tech” although to be fair the US was basically formed by a collection of business interests and criminals who wanted to carry on without government interference. The result is that the US runs a form of corporate oligarchy rather than anything resembling democracy.