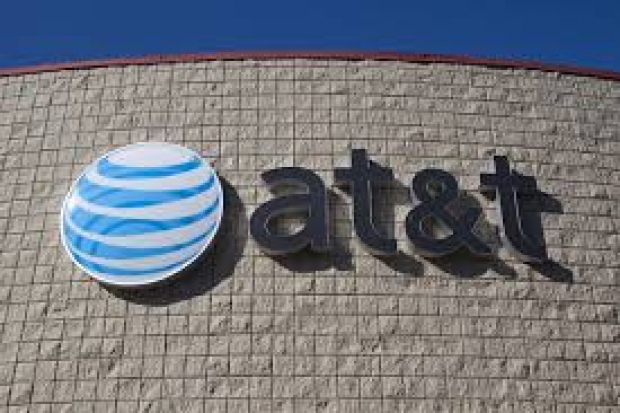 Promises made to a US court are not binding

Further signs that regulators giving the US telcos what they want is going to hurt customer further has arrived with the news that AT&T is jacking up its prices.

Less than a month after AT&T completed its $85 billion acquisition of Time Warner, the company is raising the base price of its DirecTV Now streaming service by $5 per month. This comes after promising in court that its acquisition would lower TV prices.

AT&T confirmed the price increase to Ars Technica and said it began informing customers of the increase this past weekend. "The $5 increase will go into effect July 26 for new customers and varies for existing customers based on their billing date", an AT&T spokesperson said. The $5 increase will affect all DirecTV Now tiers except for a Spanish-language TV package, AT&T told Ars. That means the DirecTV Now packages that currently cost $35, $50, $60, and $70 a month will go up to $40, $55, $65, and $75.

"To continue delivering the best possible streaming experience for both new and existing customers, we're bringing the cost of this service in line with the market -- which starts at a $40 price point", AT&T said.

However, that flies in the face of its court filing, trying to convince the Justice Department that its acquisition would be good for consumers.

"The evidence overwhelmingly showed that this merger is likely to enhance competition substantially, because it will enable the merged company to reduce prices, offer innovative video products, and compete more effectively against the increasingly powerful, vertically integrated 'FAANG' [Facebook, Apple, Amazon, Netflix, and Google] companies", AT&T told US District Judge Richard Leon in the brief.

It is not clear which is the oddest thing.  Is it the fact that AT&T can say what it likes to convince a court to give it more monopolistic powers and get away with it, or is it that the US government is so owned by corporate monopolies it is too scared to stand up to them?

Last modified on 03 July 2018
Rate this item
(0 votes)
Tagged under
More in this category: « Wikimedia moans that EU is making it disappear British SUSE sold to Swedish for $2.535 billion »
back to top