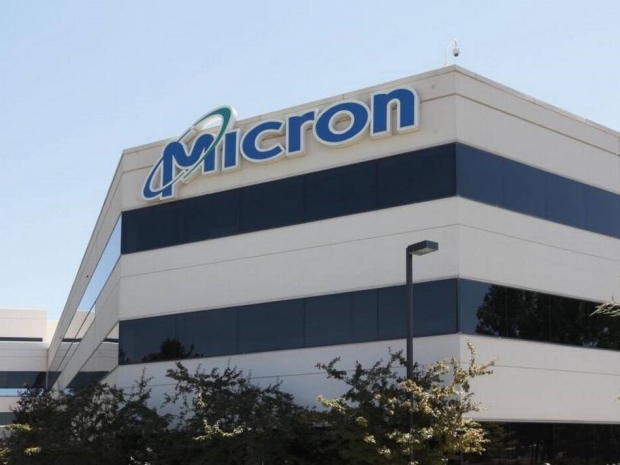 A Chinese court temporarily banned Micron in China as part of its patent war with Taiwanese rival United Microelectronics.

In a patent ruling in favor of UMC, the Fuzhou Intermediate People’s Court of the People’s Republic of China issued a preliminary injunction stopping Micron from selling 26 products, including dynamic random access memory and Nand flash memory, UMC said. Micron said it hasn’t been served with the injunction and won’t comment until it does.

UMC took legal action against Micron in January, claiming the US outfit infringed on patents in China related to memory storage and other products. Among the remedies it sought was to stop Micron from making, importing or selling the allegedly infringing products and also destroy all inventory and pay compensation. UMC declined to provide a copy of the court’s decision.

The case is part of a broader dispute between the two companies centering on accusations that UMC acted as a conduit for the theft of Micron’s designs in an attempt to help China grow its domestic chip industry and replace imports that rival oil in total value.

A Chinese antitrust regulator is already investigating Micron and its Korean rivals, the companies have said. Local media has reported that authorities are looking into increases in chip prices.

Last modified on 04 July 2018
Rate this item
(0 votes)
Tagged under
More in this category: « Google warns that third party apps could be reading your gmail ZTE tries to appease US »
back to top