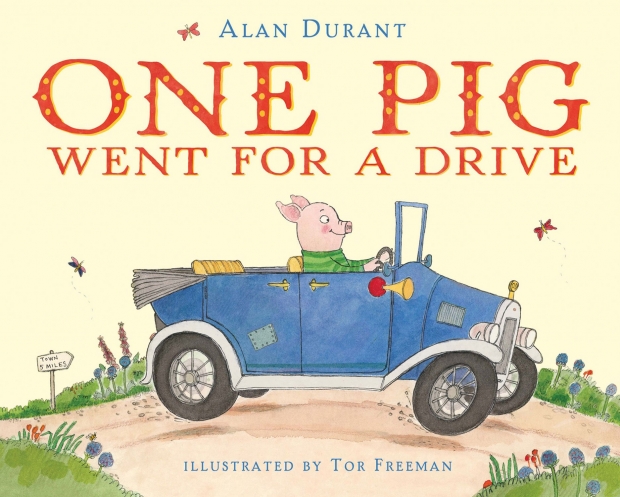 Uber has hired an ex-adviser to former British prime minister David Cameron to lead the ride-hailing firm’s lobbying efforts in northern Europe, less than a month after the company won a reprieve to operate in London.

To be honest, we misheard the news and thought David Cameron was working for Uber and thought he had finally found work as a driver, but it turns out that having made a pig's ear of running the UK and creating a mess with an ill advised referendum on the EU.

What happened though is the outfit appointed Adam Atashzai as its head of policy for northern Europe, which includes the UK and countries in the Nordics and Benelux. His role will include engaging with governments as well as academics and charities, the spokesman said. Atashzai declined to comment.

The appointment comes after Uber recently moved to improve strained relations in the British capital as it faced the threat of a ban in its most important European market.

Atashzai is currently a partner at Finsbury, a public relations firm owned by WPP, and was previously deputy political director to Cameron. He left politics following Cameron’s resignation in the wake of the June 2016 EU referendum and joined Finsbury later that year.

That prompted Uber to promise to “make things right in London” and in June it scored a partial victory when it secured a 15-month probationary license to operate in the city after it overhauled its personal and policies in Britain.

However, the licence is far shorter than the five-year licence Uber was denied last year and is subject to strict conditions. Dara Khosrowshahi was appointed as Uber’s chief executive in August last year, facing the task of repairing the firm’s relationships with investors and revamping its image after a series of controversies, including clampdowns by regulators around the world.

The ride-hailing app company, founded in 2009, has grown quickly to operate in more than 600 cities and has a track record of turning to former officials to help it navigate transport regulations as they develop.

In 2014, it hired David Plouffe, who had been a political adviser to US President Barack Obama, and in 2016 it set up a public policy advisory board of former officials, politicians and business executives.
Last modified on 19 July 2018
Rate this item
(0 votes)
Tagged under
More in this category: « Big Blue is back and beating Wall Street TV panel prices set to rebound »
back to top