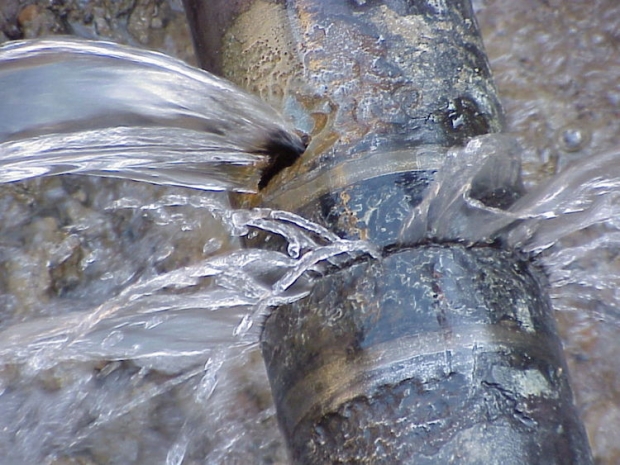 Will ask your permission first

Ancestry, 23andMe and several other top genetic testing companies pledged on Tuesday not to share users' DNA data with others without consent.

Under the new guidelines, the companies said they would obtain consumers "separate express consent "before turning over their individual genetic information to businesses and other third parties, including insurers".

They said they would disclose the number of law-enforcement requests they receive each year.

The new commitments come roughly three months after local investigators used a DNA-comparison service to track down a man police believed to be the Golden State Killer, who allegedly raped and killed dozens of women in California in the 1970s and 1980s.

Investigators identified the suspect using a decades-old DNA sample obtained from the crime scene, which they uploaded to GEDmatch, a crowdsourced database of roughly a million distinct DNA sets shared by volunteers.

Investigators said they did not need a court order before using GEDmatch, sparking fresh fears that users' biological data might be too easy to access -- and could end up in the wrong hands -- without additional regulation on the fast-growing, already popular industry.

Last modified on 02 August 2018
Rate this item
(0 votes)
Tagged under
More in this category: « Google gives up and creates evil search engine for the Chinese Amazon abandons the Oracle »
back to top