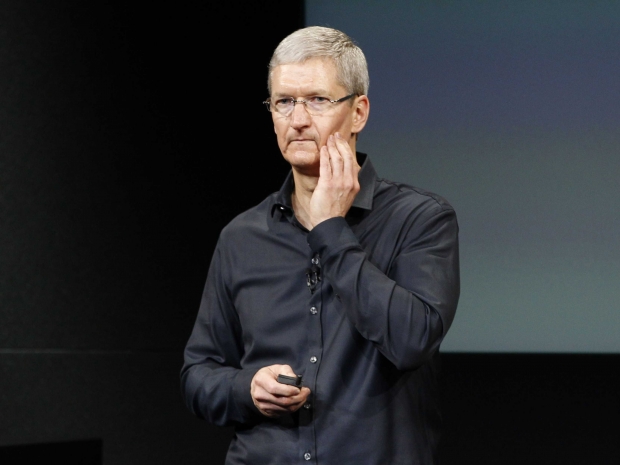 Products must be fixable

In a move which will have Apple clutching its bottom line in fear, the EU has decided to outlaw planned obsolescence and insist that all products must be fixable.

The European Parliament accepted a resolution to lengthen consumer goods and software's longevity, a counter to the alleged planned obsolescence process built into a lot of products.

The European Parliament now wants the European Commission to create a clear definition of the term "planned obsolescence" and to develop a system to track that aging process. It also wants longer warranty periods and criteria to measure a product's strength. Every device should also have a mention of its minimal life expectancy.

Devices should also be easier to repair: batteries and other components should be freely accessible for replacement, unless safety dictates otherwise.

Manufacturers will need to give other companies access to their components so that consumers can visit those companies for repairs.

Apple has been flat out trying to get US politicians from adopting a similar law. It already has had problems with the EU insisting that its products last longer than two years and was the first to make it impossible for an ordinary person to replace the battery.

Last modified on 20 August 2018
Rate this item
(0 votes)
Tagged under
More in this category: « Apple pulls huge number of apps from China Facebook must publish Fake News »
back to top