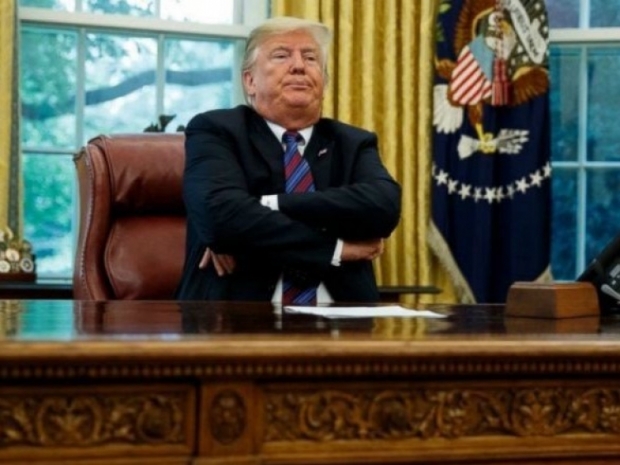 The Senate has ordered the Federal Trade Commission to find evidence that Google has been slanting news coverage against Donald (Prince of Orange) Trump.

US Senator Orrin Hatch has asked the FTC to rekindle an antitrust investigation of Google over Trump’s allegation that Google was censoring reporting of all his wonderful achievements.

Trump accused Google’s search engine on Tuesday of promoting negative news articles and hiding “fair media” coverage of him. To be fair to Google though Trump is only interested in fulsome praise of everything he does and only considers reporting from Fox News as accurate.

Trump claimed his administration was standing up for free-speech rights and warned that large social media companies could not be allowed to “control what we can and cannot see”.

“We will not let large corporations silence conservative voices. It can go the other way someday too.”

Google’s critics say that ongoing European antitrust action against the web search leader and this year’s data privacy scandal involving Facebook and political consulting firm Cambridge Analytica demonstrate their concerns about the unchecked power of the tech heavyweights. About 90 percent of search engine queries in the United States flow through Google.

In 2013, the FTC closed a lengthy investigation of Google after finding insufficient evidence that consumers were harmed by how the company displayed search results from rivals.

Last modified on 31 August 2018
Rate this item
(0 votes)
Tagged under
More in this category: « Google releases Titan Security Key Apple confirms its big event for September 12th »
back to top