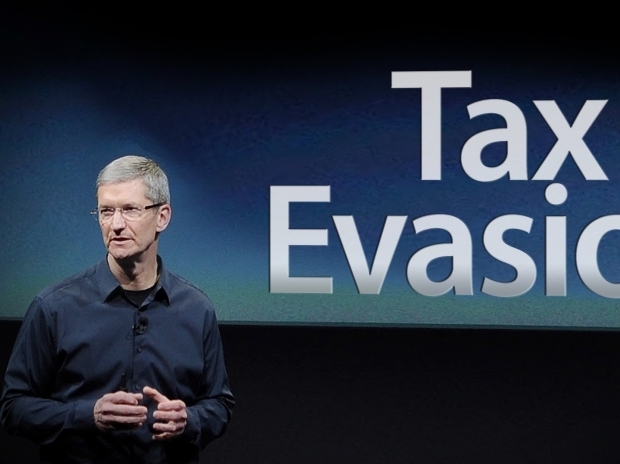 Ireland's government has fully recovered more than $16 billion in disputed taxes and interest from Apple.

The European Commission ruled in August 2016 that Apple had received unfair tax incentives from the Irish government. It said the decision not to pay tax was not in line with European law, which would be news to those filling out their tax returns.

Apple dragged its feet with coming up with the readies and the EU was talking about taking the pair to court.

Since Apple has paid up, the EU announced that it would scrap its lawsuit against Ireland, which it initiated last year because of delays in recovering the money.

Commissioner Margrethe Vestager said: "In light of the full payment by Apple of the illegal state aid it had received from Ireland, [we] will be proposing to the college of commissioners the withdrawal of this court action."

But the situation is not over. Apple and Ireland insist that it is perfectly normal for a company not to pay much tax in Ireland. They are appealing against the fine.

The money will be held in an escrow fund pending its appeal against a European Union tax ruling.

Ireland's finance ministry, which began collecting the back taxes in a series of payments in May, estimated last year the total amount could have reached $17.5 billion including EU interest. In the end the amount was $15.2 billion in back taxes plus $1.4 billion interest.

Ireland's finance ministry said its appeal had been granted priority status and is progressing through the various stages of private written proceedings before the general court of the European Union (GCEU), Europe's second highest court.

The matter will likely take several years to be settled by the European courts.