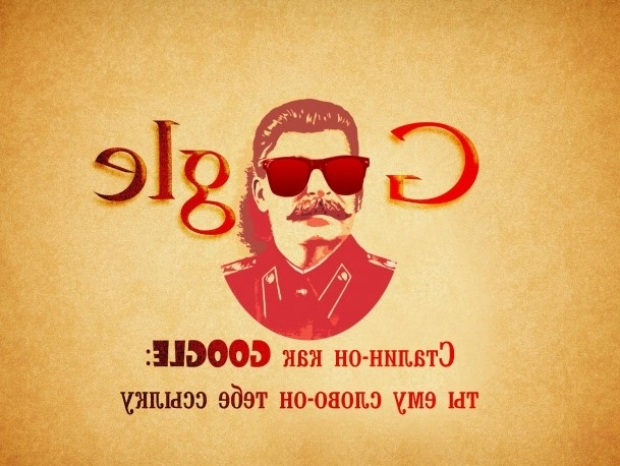 All automatic, nothing to see here

Google gave details about its policies for third-party Gmail add-ons but stopped short of adequately addressing questions from US senators about developers who break its email-scanning rules.

Google wrote to US senators saying that it uses automated scans and reports from security researchers to monitor add-ons after launch. It stopped short of answering the lawmakers’ request to say how many have been caught violating the company’s policies.

Gmail users must give their consent to activate extensions, which can help them send emails on a time delay, get price-match rebates from retailers and remove unwanted mailing lists, Google said.

Under Google’s policies, software firms that create these add-ons must inform users about how they collect and share Gmail data. The lawmakers’ inquiry came after the Wall Street Journal reported in July that some add-on makers did not make clear to users that their employees could review Gmail messages and that their data could be shared with additional parties.

Google told senators it had suspended apps due to “a lack of transparency to users” without identifying violators or when enforcement actions took place.

House lawmakers asked Google in a separate letter in July whether smartphones with its voice assistant tool can or do collect so-called “non-triggered” audio to recognise phrases like “Okay Google” that activate voice controls.

The lawmakers cited media reports and said there had been suggestions that third-party applications have access to and use this non-triggered data without disclosure to users.

Senators may seek further clarity on Gmail’s operations at a Commerce Committee hearing about privacy practices scheduled for Sept. 26 with officials from Google, Apple Inc, AT&T Inc and Twitter Inc.

Last modified on 21 September 2018
Rate this item
(0 votes)
Tagged under
More in this category: « Atomic Radio will be with us soon Samsung wins battle of the MPEG patents »
back to top