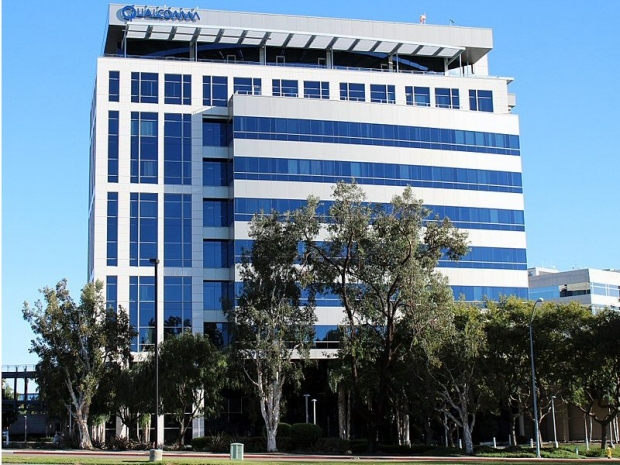 Things go from bad to worse

The legal feud between Apple and Qualcomm ratcheted up a notch today after the Cupertino firm was accused of passing proprietary information to Intel.

Qualcomm amended its existing legal complaint against Apple with an allegation that information was passed illegally to chip giant Intel so that it could make better modem chips for iPhones.

Qualcomm alleged that it can prove Apple shunted confidential information to Intel in 2016.

It claimed Apple has for years broken promises and operated a “stealth and subterfuge” campaign to appropriate its technology.

Apple is accused of passing on software and internal files but Qualcomm hasn't as yet provided evidence of the allegations.

A spindoctor for Apple responded by saying that Qualcomm business practices were “illegal and harmful to the smartphone industry”, according to the Wall Street Journal.

Intel has said nothing yet.

Industry sources widely agree that Qualcomm's modem technology is superior to Intel's – but this allegation is unlikely to smooth the stormy waters of what looks like a major patent battle.

By drawing Intel into the fray, it also complicates the legal case.

Last modified on 26 September 2018
Rate this item
(0 votes)
Tagged under
More in this category: « US IT giants spend fortunes stamping out competition Apple serves up fake news and conspiracies »
back to top