Amazon competes at the high end, on the high street 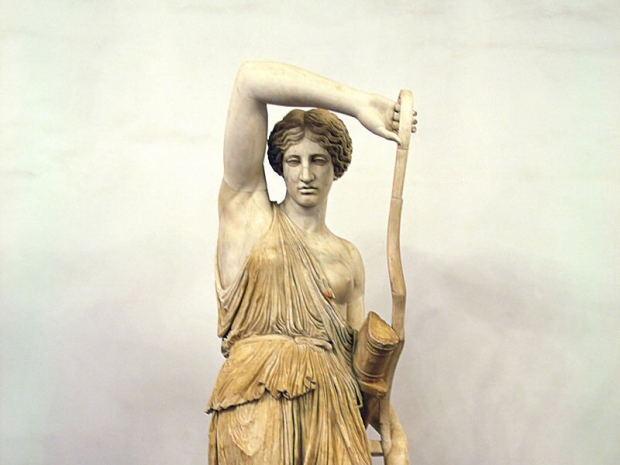 The world's turned upside down

Not content with upsetting the retail applecart and contributing to the downfall of several well known outlets, Amazon has decided to go one step further and open trendy shops made of real brick and real mortar.

The company said that it will open a shop today in fashionable New York district SoHo, which will sell goods rated four stars and above by its customers.

The shop will be called, er, Amazon 4-star.

The company said it will start by selling gadgets, books, games and kitchenware. It's already experimented with selling stuff on real streets made of real tarmacadam by opening bookshops, capitalising on Whole Food grocery shops, and others.

In the UK and in other countries it's already set its sights on the likes of vast chains Sainsburys, Tesco, Lidl and the rest by offering to deliver groceries during the same day.

Needless to say, the company will track shoppers as they venture into shops to give it a clue on how to sell even more stuff.

Last modified on 27 September 2018
Rate this item
(0 votes)
Tagged under
More in this category: « Apple serves up fake news and conspiracies US dims Chinese lights »
back to top