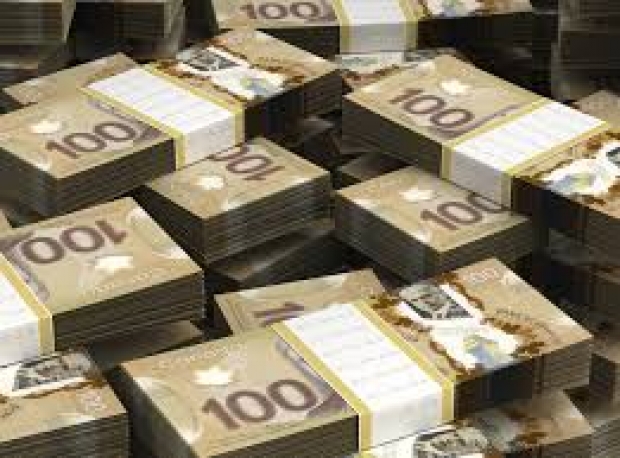 Which will pay for our poor business model

The Screen Composers Guild of Canada is calling for a copyright tax on all broadband data use above 15 gigabytes per month. The music composers argue that this is warranted because composers miss out on public performance royalties.

Big music is asking the Canadian government to tax the internet and pass the collected cash onto them to make up for all the profits they have lost to online piracy.

The issue is that online streaming services are not paying as much as terrestrial broadcasters. The composers SCGC represents are not the big music stars. They are the people who write music for TV shows and other broadcasts. Increasingly these are also shown on streaming services where the compensation is, apparently, much lower.

SCGC's solution to this problem is to make every Canadian pay an extra fee when they use over 15 gigabytes of data per month. This money would then be used to compensate composers and fix the so-called "value gap". As a result, all internet users who go over the cap will have to pay more.

This means that people who do not watch programmes where the music is used will have to pay for those who do. However, SCGC doesn't see the problem and believes that 15 gigabytes are enough. People who want to avoid paying can still use email and share photos, they argue. Those who go over the cap are likely streaming not properly compensated videos.

But Big Music is not the only one which has had to suffer from the internet. A more valued case for society would be the loss of local and national newspapers which had the role of society cops for more than a century and whose lack of presence is being missed. If you are going to have an internet tax propping up, that industry is probably more important than making sure some music industry executive can afford an extra swimming pool.

Last modified on 08 October 2018
Rate this item
(0 votes)
Tagged under
More in this category: « French copper flogged secret data on the dark web Amazon boss wants to ship “several tons” of cargo to the Moon »
back to top