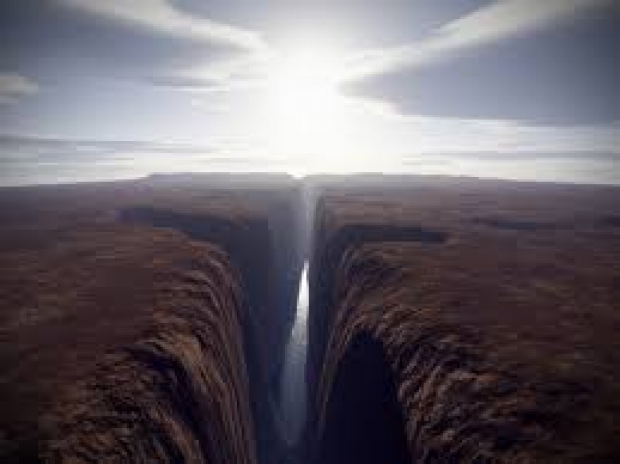 The growth of internet access around the world has slowed dramatically, according to new data.

This suggests that the digital revolution will remain a distant dream for billions of the poorest and most isolated people on the planet.

According to the Guardian, a UN report shows that the rate at which the world is getting online has fallen sharply since 2015, with women and the rural poor substantially excluded from education, business and other opportunities the internet can provide.

The slowdown is described in an analysis of UN data that will be published next month by the Web Foundation, an organisation set up by the inventor of the world wide web, Sir Tim Berners-Lee. The data shows that growth in global internet access dropped from 19 percent in 2007 to less than six percent last year.

Dhanaraj Thakur, research director at the Web Foundation said researchers had underestimated the slowdown and the growth rate is now really worrying.

“The problem with having some people online and others not is that you increase the existing inequalities. If you’re not part of it, you tend to lose out.”

In 2014 the UN predicted that half the world would be online by 2017, but the slowdown means that line will not be crossed until May 2019, only months before the UN sustainable development goal of affordable internet access for all by 2020.

The UN defines being online as having used the internet from any device in any location at least once in the past three months.

Had growth rates held steady near the 11 percent average for 2005 to 2017, more than half a billion extra people would now be online. Of the 3.8 billion who remain unconnected, an alarming proportion are women.

In poor urban areas, men can outnumber women on the internet as much as two to one.

A number of studies have found evidence that internet access drives economic growth. A 2012 report from the University of California, Berkeley, linked a 10 percent rise in broadband access to a 1.35 percent increase in GDP in developing countries.

An October survey by the Pew Research Center in Washington DC found that the public in six sub-Saharan countries saw widespread advantages in being online.