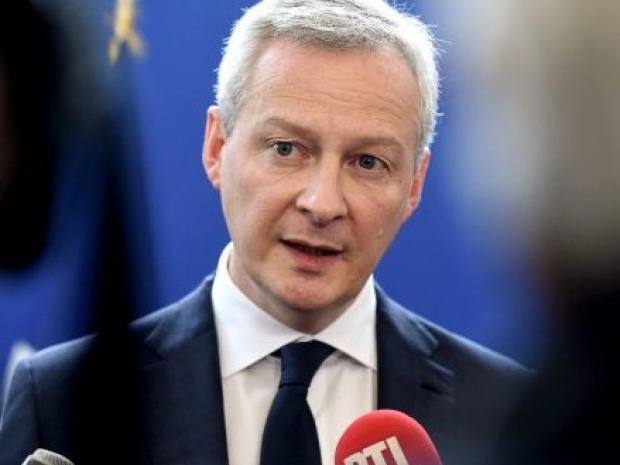 Stop talking and make them pay up

The French government is getting its baguettes in a knot over delays in getting the US tech giants to start paying tax.

For a while now, EU countries have been getting miffed that while European companies are expected to pay tax, US companies such as Apple and Google have managed to avoid paying much.

French Finance Minister Bruno Le Maire said Europe has talked long enough about whether to make internet giants pay more taxes and thinks it is time for a decision.

He seems to think that the reason why it was taking so long was that Europe was terrified of taking on the big US giants and their paid goons in the US government.

Le Maire said that most of the technical questions surrounding how to impose a levy on revenues earned on online services in the European Union had been dealt with.

President Emmanuel Macron’s government has led a push for firms with significant digital revenues in the European Union to pay more tax at source.

Apparently the Germans are less keen and they have the support of smaller member states with low corporate tax rates such as Luxembourg and Ireland whose economies have been propped up by the fact that the big tech companies funnel their cash through those states.

“Enough of talking. Enough words. Enough excuses!” Le Maire said in an interview with Public Senat TV. “What’s getting in the way, as always in Europe, is a lack of political will. All the technical issues have been resolved.”

Le Maire has said a small or medium-sized company in an EU country such as France, Germany or Italy on average pays 14 percentage points more in tax than Google, Amazon, Facebook and Apple.

The European Commission has proposed that firms with large digital revenues in Europe pay a three percent tax on their turnover on their online services in the EU. That would bring in an estimated five billion euros ($5.78 billion).

However there is a risk that if Euro voters don’t see their politicians stand up to corporate giants and protecting citizens the will vote for people who say they will, the finance minister said.

“It is time for Europe to decide whether it wants to become a submissive continent...or a sovereign continent”, he said.

Last modified on 19 October 2018
Rate this item
(0 votes)
Tagged under
More in this category: « ARM CEO sees the fifth wave of computing Windows 10 exorcises Spectre »
back to top