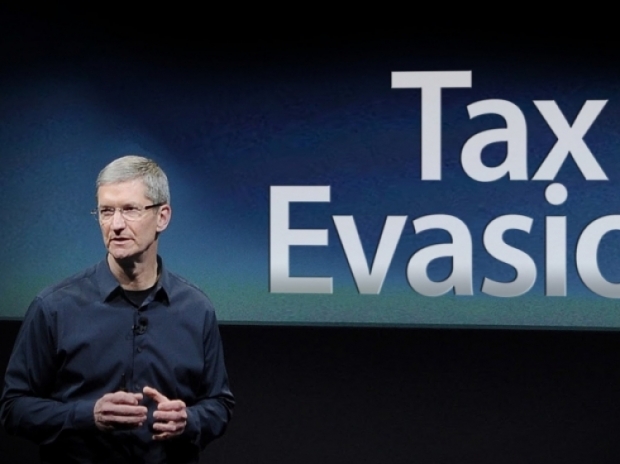 Two per cent but it is better than nothing

Technology giants will have to pay more tax in the UK under new government regulations.

From April 2020, large social media platforms, search engines and online marketplaces will pay a two percent tax on the revenues they earn which are linked to UK users.

The tax follows increasing pressure from both the public and politicians to take action against multi-billion-dollar firms paying low rates of tax in the UK.

Apple, Google and Facebook have been criticised for paying little taxes in previous years, largely by centring their UK operations in Ireland to avoid higher charges.

Revealing the tax in Parliament, Hammond said that it will be "carefully designed to ensure it is established tech giants – rather than our tech start-ups - that shoulder the burden of this new tax”.

The EU is looking at a similar plan to make companies pay a three percent tax on turnover for their online services.

Hammond thinks that the new tax would bring in an estimated €5 billion and the proposal would affect Apple, Google, Facebook and other firms with global annual revenues over €750 million and taxable EU revenue above €50 million.

The Commission found that the top digital firms pay an average tax rate of just 9.5 percent in the EU which is far less than the 23.3 percent paid by traditional companies.