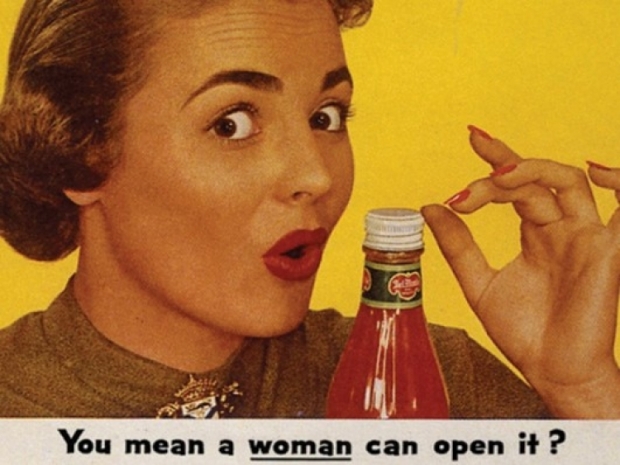 The concept that software can be used by pretty much anyone for pretty much anything is causing its developers big problems in the era of distributed cloud computing services.

Two open-source software companies have decided to alter the licences under which some of their software is distributed, with the expressed intent of making it harder -- or impossible -- for cloud computing providers to offer a service based around that software.

While that is not exactly huge numbers, it could be the tip of the iceberg

"We're going to see a lot more of this conversation happening than less. I would put it in a very blunt way: for many years we were suckers and let them take what we developed and made tons of money on it."

Redis Labs CEO Ofer Bengal, known for its open-source in-memory database - used by American Express, Home Depot, and Dreamworks among others) - has been around for eight years, is rather miffed.

He said that "Redis Labs made 99 percent of the contributions to Redis".

There's a longstanding myth in the open source world that a community of contributors drives projects, but, paid developers contribute the bulk of the code in most modern open source projects.

Cloud computing was very much underway in 2011, but open source was a tool for early adopters or startups that couldn’t afford to bet millions on servers to incubate a promising but unproven idea. Most established companies worked out that open source software would allow them to build that infrastructure with open source components in ways that were much more flexible and cheaper than proprietary packages from traditional enterprise software companies.

One of the bad boys of the story was Amazon Web Services which launched an AWS-managed version of the open-source version of Redis as a cloud service in 2013.

Since then, AWS has made “hundreds of millions” of dollars offering Redis to its customers without contributing nearly as much to the open source community that builds and maintain that project,

Bengal said. It’s impossible to know exactly how much money we’re talking about, but it’s certainly true that AWS and other cloud providers receive help from the work of open source developers they do not employ.

Money has to come from somewhere. For a long time, Redis was a good example of a successful open-source business model, shepherding the base project while developing its software and services around it. But as more and more companies embrace cloud computing and “lift and shift” their existing applications and infrastructure to providers like AWS, it makes a lot of sense to use the AWS Redis service alongside all the other table-stakes AWS services like EC2 and S3 as opposed to a service offered by Redis through the AWS Marketplace.

This is a problem not just for us but for almost any successful open-source project to date.

Last modified on 20 November 2018
Rate this item
(0 votes)
Tagged under
More in this category: « South East Asia will see the next tech boom Google goes green over Danish data centre »
back to top