Verizon gives up on Yahoo 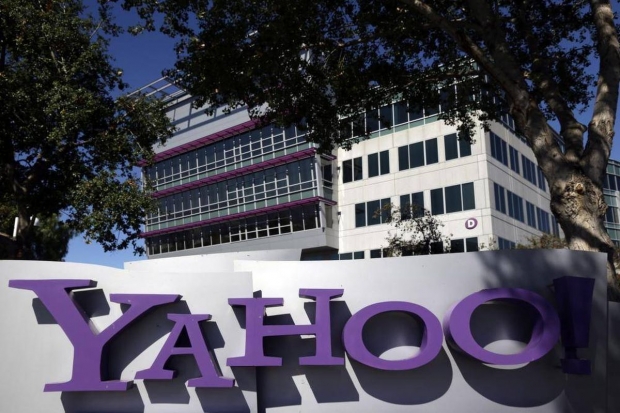 Verizon has admitted that it wasted its cash trying to turn Yahoo around.

The wireless carrier slashed the value of its AOL and Yahoo acquisitions by $4.6 billion, an acknowledgement that fierce competition for digital advertising is leading to shortfalls in revenue and profit.

The move will erase almost half the value of the division it had been calling Oath, which houses AOL, Yahoo and other businesses like the Huffington Post.

The revision of the Oath division's accounting leaves its goodwill balance -- a measure of the intangible value of an acquisition -- at about $200 million, Verizon said in a filing Tuesday. The unit still has about $5 billion of assets remaining.

Oath was the vision of former Verizon executive Tim Armstrong, who had pursued a turnaround at AOL before the telecommunications giant acquired the business. But Armstrong stepped down from his position as CEO of Oath in October, shortly after Hans Vestberg became chief executive officer of Verizon.

Verizon announced yesterday that 10,400 employees are taking buyouts to leave the company. The cuts are "part of an effort to trim the telecom giant's workforce ahead of its push toward 5G," Bloomberg reported.

The company signalled last month that it was shifting away from using the Oath brand, which was much mocked on social media. The division was renamed Verizon Media Group/Oath under a new structure.

Last modified on 12 December 2018
Rate this item
(0 votes)
More in this category: « Huawei CFO gets bail Google rules out a Chinese search engine »
back to top