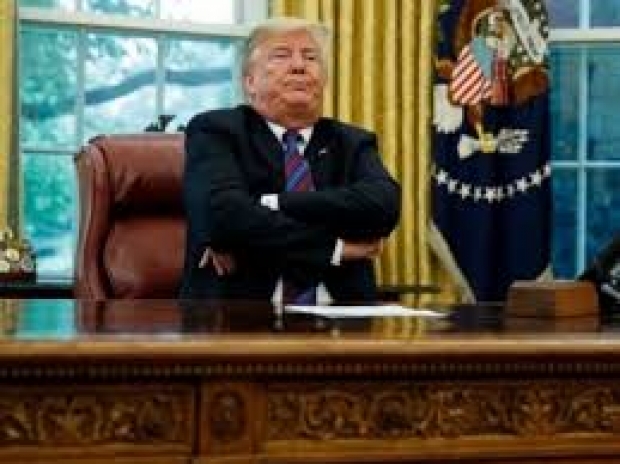 Telcos have no watchdog and it is the Democrats fault

The US FCC, which had a pivotable role giving control of the Internet to US monopolistic telcos has had to shut down.

According its website, the FCC is a casualty of Donald (Prince of Orange) Trump’s government shut-down.

For those who don’t know, Trump has shut down government funding until the Senate and the House of Representatives agree to give him money for the border wall that Mexico was supposed to be paying for.

The move means that financial budgets will not get approved and FCC staff will not be paid - at least over the table.

From tomorrow the Federal Communications Commission will suspend most operations. The website said that work required for the protection of life and property will continue, as will any work related to spectrum auctions, which are funded by auction proceeds.

The Office of the Inspector General will continue operations until further notice.

All this will leave the US without a telcom ISP watchdog. Although we doubt anyone will notice.

Last modified on 02 January 2019
Rate this item
(0 votes)
Tagged under
More in this category: « Windows 10 finally beats Windows 7 2018 was the year that Apple arrogance backfired »
back to top