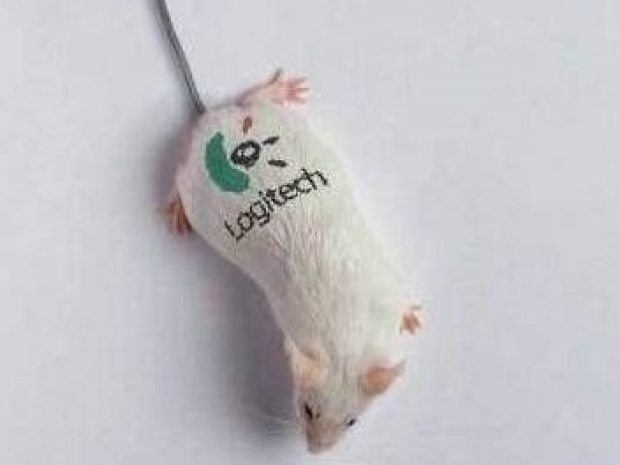 Logitech raised its full year profit outlook thanks to strong growth in its gaming hardware business.

The mouse maker saw strong sales of its gaming products such as superfast keyboards, headphones and computer mouse used in multi-player online games like League of Legends and Fortnite.

The company now expects its fiscal year 2019 non-GAAP operating income to be between $340 million and $345 million, up from its previous guidance of $325 million-$335 million.

Logitech expects sales to grow between nine percent and 11 percent in constant currency during the fiscal year, which runs to the end of March.

The company had raised its guidance earlier in July, following big increases in sales of its products used in video collaboration, gaming and for computer tablets.

For third quarter ended 31 December, net income rose to $112.8 million, beating forecasts of $99.3 million in a Reuters poll of analysts.

Last modified on 23 January 2019
Rate this item
(0 votes)
Tagged under
More in this category: « TomTom to sell Telematics unit to Bridgestone Big Tech pays a king's ransom to lobby politicians »
back to top