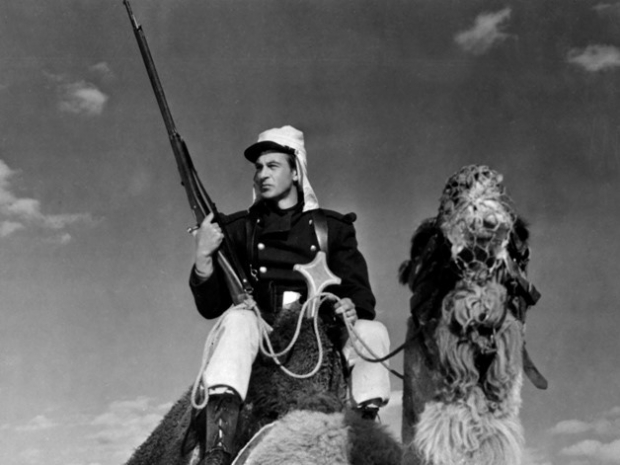 No surrender this time

Parly said the Euro nation's military would use its “cyber arms as all other traditional weapons… to respond and attack”.

Party rattled her cyber sabre a speech to the Forum International de Cybersecurite (FIC) in Lille which was a scene of a world war two battle where the French held off the Germans for four days which allowed the allied troops to escape from Dunkirk.

She said that cyber weapons were not only for our enemies

“It’s also for France and a tool to defend ourselves. To respond and attack.”

France is a prominent NATO member and EU country, so her comments could set the tone for the future discussion of nation-states' offensive cyber doctrines.

Parly called for “more co-operation and partnerships and convergence with our European allies because if a threat is over the heads of all of us, that’s the cyber threat and it has no border”.

"Today I would like to make a proposition to our defence industrialists," she continued. "Let’s unite our strengths to protect, from the cyber threat, our supply chain."

Parly said that France’s Ministry of Defence (MoD) had established no less than a military bug bounty programme, saying: "At the end of February we are going to announce the first MoD bug bounty. Ethical hackers were recruited in the cyber operations research department, and they’re going to track down the faults of our systems. If they find some they will be rewarded for it.”

Last modified on 24 January 2019
Rate this item
(0 votes)
Tagged under
More in this category: « Bing switched off in China IBM boss wants skills not just degrees »
back to top