Gamers are more moral than non-gamers 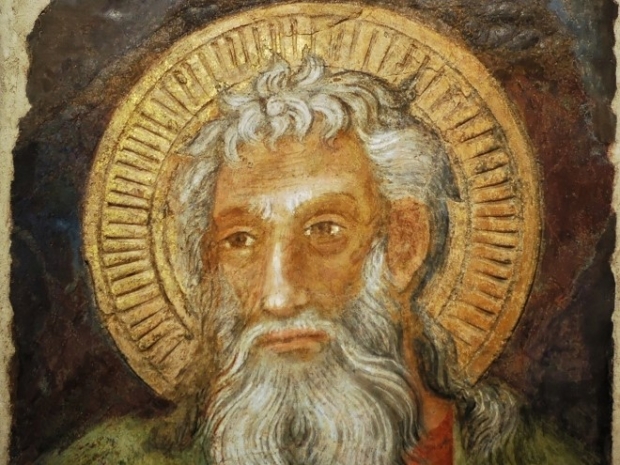 Must have been playing halo

Researchers from Bournemouth University asked 166 adolescents aged between 11 and 18 years old about their video game habits and questions designed to measure their moral development – the thought process behind deciding what is right or wrong.

The children and teenagers who said they played more video games from a wide variety of genres had increased moral reasoning scores, including those with violent content.

The report published in published in journal Frontiers in Psychology showed that violent games were found to have a positive relationship with moral reasoning while mature content was more likely to produce a negative one.

The Grand Theft Auto and Call of Duty franchises were highlighted as examples of titles related to lower moral scores, alongside variables including the length of time spent playing games, how many years they’ve been playing games, the level of engagement and moral narrative within a game.

While most of the students did play some form of video game, male students played games for longer and were more likely to play higher-rated and more violent titles than the girls.

The study suggested several explanations for the higher moral scores, including that developed moral reasoning could be supported by higher proficiency at morally disengaging with the subject, e.g. the ability to view the game as ‘just a game’.

Another reason is that video games may encourage teamwork and that working within guilds and communities in the game could stimulate higher moral reasoning by promoting the consideration of societal implications.

Dr Sarah Hodge, a lecturer in Psychology at Bournemouth University, and one of the study’s lead authors, said while there had been a great deal of research conducted into violent video games, the cognitive effects of such games were still unclear.

“We found that those who play games did have higher moral reasoning than those who didn’t so it might actually be potentially engaging morality. The positive impacts could have been from the types of games played. I use the example of balanced gameplay like a balanced diet to make sure there is lots of variety within the game play, not just playing violent shoot ‘em ups.”

A study from last March dismissed the concept that playing violent games had any long-term effect on aggression in adults.

Last modified on 12 February 2019
Rate this item
(0 votes)
Tagged under
More in this category: « Apple iPhone sales fall by 20 percent BOE beats LG to become the largest LCD supplier »
back to top