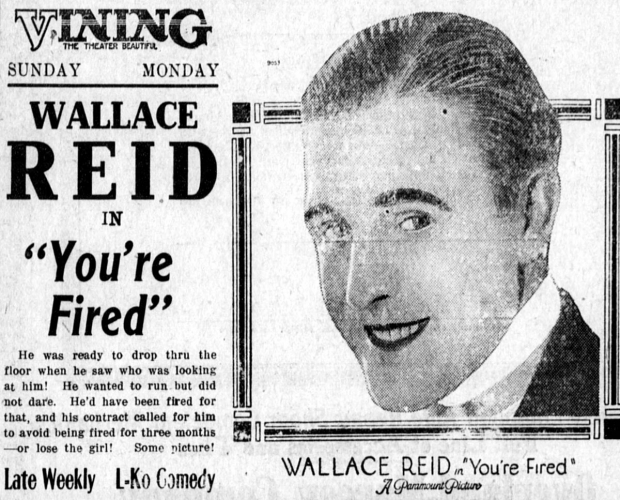 Activision Blizzard beat analysts profit estimates, and the game publisher announced a new share buyback programme of up to $1.5 billion.

However, apparently all that keeping shareholders happy means that it will have to slash about 800 jobs.

The company predicted dark days ahead with full-year profit and revenue below analysts’ estimates. It said it would invest more in developing its game franchises as the company faces intense competition from games such as “Fortnite”.

The company had 9,800 employees as of the end of 2017. As part of the restructuring actions, Activision expects to incur a pre-tax charge of about $150 million, the majority of which is expected to be incurred this year.

The outfit began notifying those who are being laid off across its various organisations, which include Activision, Blizzard, and King."

Activision Blizzard CEO Bobby Kotick told investors that the company had "once again achieved record results in 2018" but that the company would be consolidating and restructuring because of missed expectations for 2018 and lowered expectations for 2019. The company said it would be cutting mainly non-game development departments and bolstering its development staff for franchises like Call of Duty and Diablo.

Blizzard president J. Allen Brack told staff that over the last few years, many of our non-development teams expanded to support various needs.

"Currently staffing levels on some teams are out of proportion with our current release slate. This means we need to scale down some areas of our organisation. I'm sorry to share that we will be parting ways with some of our colleagues in the US today. In our regional offices, we expect similar evaluations, subject to local requirements."

The letter promised "a comprehensive severance package", continued health benefits, career coaching, and job placement assistance as well as profit-sharing bonuses for the previous year to those who are being laid off at Blizzard.

"There's no way to make this transition easy for impacted employees, but we are doing what we can to support our colleagues", Brack wrote.

Activision said the number of developers working on its games, such as “Call of Duty”, “Candy Crush” and “Overwatch”, in aggregate would increase about 20 percent over the course of 2019.

The battle royale format, which allows dozens of players to battle each other until the last survivor, became wildly popular in 2018 and the two games have been credited with introducing newer audiences to gaming.

“2019 will be a transition year for us”, Chief Financial Officer Dennis Durkin said.

“Given limited frontline releases, the organisational work underway and the current competitive environment, we’re planning for this year to be down”, Durkin added.

EA and Take-Two plunged last week as their forecasts came in short of analysts’ estimates.

The company said it would not generate material revenue from the “Destiny” game franchise in 2019 following the sale of publishing rights to Bungie in January. Electronic Arts' new game challenges Fortnite.

Last modified on 13 February 2019
Rate this item
(0 votes)
Tagged under
More in this category: « BOE beats LG to become the largest LCD supplier Apple’s news subscription service hits an iceberg »
back to top