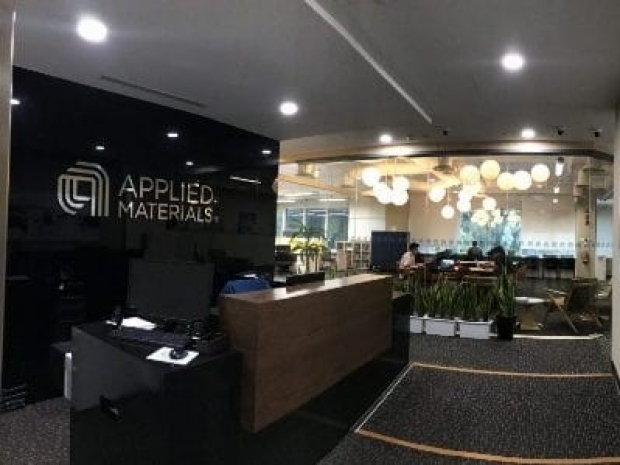 Applied Materials said it expects current-quarter adjusted earnings between 62 and 70 cents per share and net sales in a range of $3.33 billion to $3.63 billion.

The cocaine nose jobs of Wall Street had expected the company to earn 76 cents per share on sales of $3.66 billion.

Investors are worried about a slowing smartphone market, especially in China, and its impact on chip demand. The US-China trade dispute and a slowing Chinese economy have hit Apple and Samsung.

“In the past quarter, there’s been more negative than positive news with the whole industry facing challenges”, CEO Gary Dickerson said during a post-earnings call.

Display equipment revenue in 2019 will decline by about a third from last year to record levels, Dickerson said.

Sales from its display business — which makes flat panel displays for televisions, PCs and smartphones — rose 14.4 percent to $507 million in the reported quarter.

Applied Materials said sales in its semiconductor business which accounts for most of its revenue fell a fifth to $2.27 billion in the reported quarter.

Last modified on 15 February 2019
Rate this item
(0 votes)
Tagged under
More in this category: « Berkshire flogs off Apple and Oracle shares GVGMall Trading Platform Kicks Off 2019 With Amazing Deals »
back to top