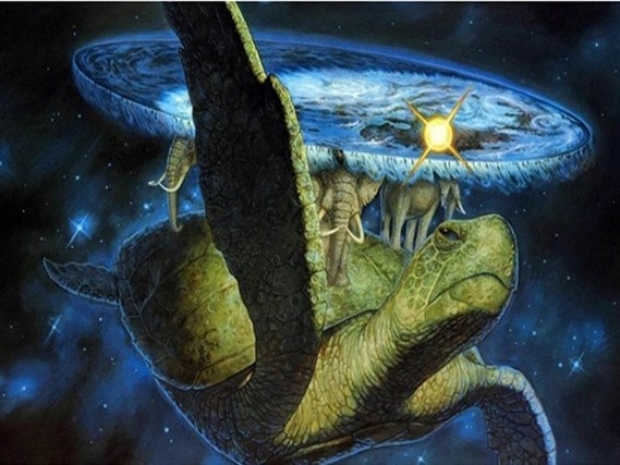 People would not have been that dumb enough otherwise

Boffins have worked out that nearly everyone dumb enough to believe the world was flat obtained their information from YouTube.

Assistant professor of science communication at Texas Tech University, Asheley Landrum, has been looking into how cultural values affect our understanding of science and the bizare rise of flat Earth theory.

Incredibly, more people than ever believe in a flat Earth. Google searches for "flat earth" have grown massively over the past five years and flat Earth conventions have begun popping up all over the globe.

Landrum interviewed 30 people who attended one flat Earth convention and found that all but one became flat Earthers after watching videos on YouTube.

She presented her research at an event run by the American Association for the Advancement of Science. While Landrum didn't explicitly blame YouTube for the rise in flat Earth believers, she does believe that Google could be doing more to stop the spread of scientifically incorrect ideas.

"There's a lot of helpful information on YouTube but also a lot of misinformation. Their algorithms make it easy to end up going down the rabbit hole, by presenting information to people who are going to be more susceptible to it."

Last modified on 19 February 2019
Rate this item
(1 Vote)
Tagged under
More in this category: « Huawei dared to try to steal Apple’s secrets UK should regulate Facebook »
back to top