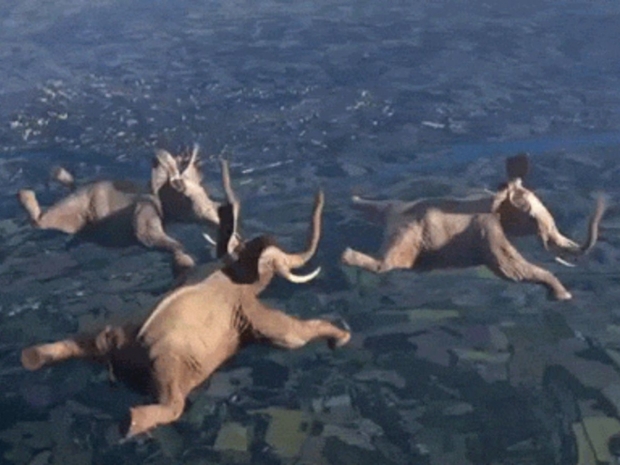 Things are going to get worse.

Shipments of l9-inch and above TFT LCD panels appear to be in free fall, according to beancounters at Digitimes Research.

Digitimes Research had originally expected a 3.3 percent drop due to Chunghwa Picture Tubes' (CPT) financial crisis but it looks like things are going to continue to get worse.

CPT's financial crisis is expected to undermine Taiwan's 9-inch and above tablet panel shipments with the volumes slipping 23 percent sequentially in the fourth quarter of 2018 and they will decline by another 15.6 percent  on quarter in the first quarter of 2019..

Taiwan's TV panel shipments performed better than expected in the fourth quarter of 2018 credited to AUO and Innolux's strong shipments of 40-, 50-, 58- and 65-inch panels, ordered by vendors including TCL and Hisense, as the sizes of panels are only seeing limited supply from China makers.

AUO saw losses in its panel business in the fourth quarter of 2018 and is expected to conduct annual maintenance, trial production for new products and shift some TV panel capacity to manufacture monitor panels to maintain its use rate and prevent the losses to expand in first-quarter 2019.

Last modified on 19 February 2019
Rate this item
(0 votes)
Tagged under
More in this category: « UK should regulate Facebook China walks away from US cybersecurity truce »
back to top