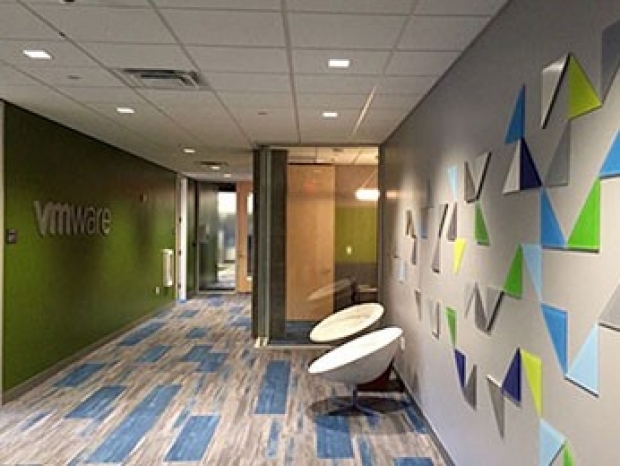 For the last decade, VMware has been accused of illegally using Linux code in its VMware ESX bare-metal virtual machine hypervisor.

While a German court has dismissed the case, the struggle may not be over.

In 2011, the Software Freedom Conservancy, a non-profit organisation that promotes open-source software, discovered that VMware had failed to properly license any Linux or BusyBox, a popular embedded Linux toolkit, source code.

In 2015, having exhausted all other means, Linux kernel developer Christoph Hellweg and the Software Freedom Conservancy sued VMware in the district court of Hamburg in Germany.

Besides the general violation of the GPLv2, "Conservancy and Hellwig specifically assert that VMware has combined copyrighted Linux code, licensed under GPLv2, with their proprietary code called 'vmkernel' and distributed the entire work without providing nor offering complete, corresponding source code for that combined work under terms of the GPLv2.

However, the German court threw the case out in November 2018. Helwig appealed and continued the fight, saying: "The lower court dismissed the case as a result of evidentiary rules and likely an incomplete understanding of the documentation of the code in question."

Karen Sandler, attorney and the Conservancy's executive director, told ZDNet: "We firmly believe that litigation is necessary against wilful GPL violators, particularly in cases like VMware where this is strong community consensus that their behaviour was wrong.

"Litigation moves slowly. We will continue to discuss this with Christoph and his lawyers and hope to say more about it in the coming weeks -- after the courts provide their rationale for their decision to the parties which has not yet occurred."

Meanwhile, VMware stated that it "continues to be a strong supporter of open source software development," adding that it's been "actively" working on removing vmklinux from vSphere in an upcoming release as part of a multi-year project -- "for reasons unrelated to the litigation".

Last modified on 11 March 2019
Rate this item
(0 votes)
Tagged under
More in this category: « TSMC sees February revenues fall 22 per cent Russians revolt over tight internet restrictions »
back to top