US orders Germany to dump Huawei 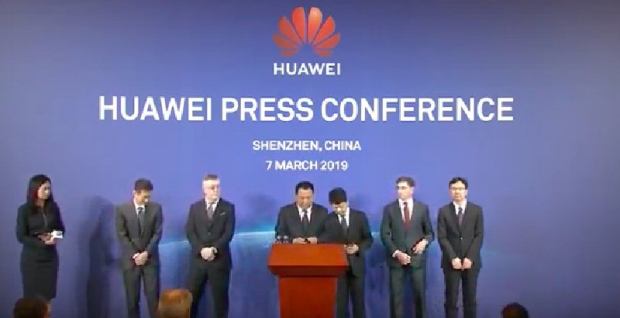 Intelligence. They've heard of it

In a remarkable escalation of the tech wars between the USA and China, a missive to Germany instructed the independent country not to use Huawei kit.

The Wall Street Journal said it has seen a memorandum from Donald Trump ambassador Dick Grenell to the German government threatening that it won't tell it about terrorist threats if it continues to deploy Huawei 5G infrastructure.

The USA has encouraged its allies to dump Huawei, claiming that the Chinese firm is putting back doors into its kit which will allow the Peoples' Republic to spy on just about every bit of data traffic in the world. However, so far, no hard evidence has emerged to demonstrate the truth behind the allegation.

Huawei has repeatedly denied it is an agent of the Chinese government.

There are only a few companies in the world that can provide the necessary infrastructure for the roll out of 5G. Those are Finnish firm Nokia, South Korean outfit Samsung, Chinese firm Huawei, Swedish corporation Ericsson, and American outfit Cisco.

With just those few companies with the ability to provide the necessary 5G infrastructure, the memo from America will puzzle technologists and maybe threaten to derail the proposed detente with China to end the trade/tech wars.