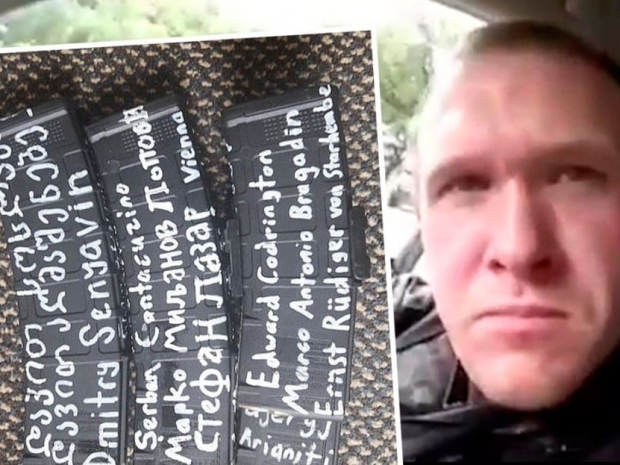 Social notworking site Facebook said it had pulled 1.5 million videos globally of the New Zealand mosque attack in the first 24 hours after the attack.

"In the first 24 hours we removed 1.5 million videos of the attack globally, of which over 1.2 million were blocked at upload...," Facebook said in a tweet late Saturday.

There was an outcry the when the Trump-loving Australian neo-nazi live-streamed his mass murder at two New Zealand mosques to the Internet turning it into a first person shooter where no one fought back. The stream was copied by fellow white neo-Nazis and those with a morbid obsession with violence and death.

While some copies of the stream did make it to Facebook they were edited to make it more difficult for the automatic blocks to see.

The company said it is also removing all edited versions of the video that do not show graphic content out of respect for the people affected by the mosque shooting and the concerns of local authorities.

The death toll in the New Zealand mosque shootings rose to 50 on Sunday. New Zealand Prime Minister Jacinda Ardern has said she wants a word with Facebook to discuss the issue of live streaming.

A gunman broadcast live footage on Facebook of an attack that killed 50 Muslims in two mosques. The footage quickly spread across the internet and was still available on platforms including Twitter several hours later.

“The social media platforms which were actually playing a video made by this person who is accused of murder... all over the world, that surely has got to stop,” Jeremy Corbyn told Sky News on Sunday.

“Those that control and own social media platforms should deal with it straight away and stop these things being broadcast. But that brings into the whole issue of the question of regulation of social media.”