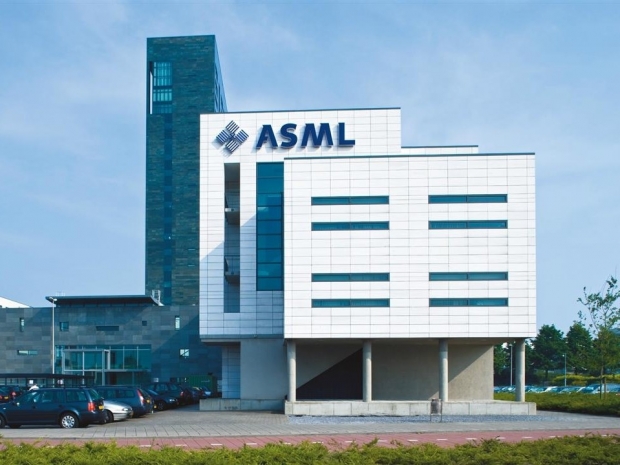 What was stolen was not a lithography blueprint

Dutch semiconductor equipment maker ASML admitted that a US software subsidiary was the victim of corporate theft several years ago, but denied that the information stolen was for a lithography machine.

Dutch business daily newspaper Financieele Dagblad reported that the technology was nicked by high-level Chinese employees at ASML’s research and development department and leaked to a company linked to the Chinese government.

However, ASML said it had discovered this theft itself and took immediate action. It said the technology stolen wwas not cored to its business.

“This affected a small part of our company in Silicon Valley where software programs for machine optimalisation are developed”, ASML said. “It’s not as if a blueprint that you could use to build a lithography system is lying on the street.”

The report cited court documents and its own investigation, said the theft had resulted in hundreds of millions of dollars in losses. ASML had “found no hard proof of involvement of the Chinese government”, the FD report said.

The newspaper based its report partly on company sources and partly on a November 2018 ruling by a California court in a suit between ASML’s US subsidiary and a subsidiary of a Chinese company, XTAL.

“The FD’s investigation found XTAL’s Chinese parent company Dongfang Jingyuan has ties with the Chinese Ministry of Science and Technology”, the paper said.

The court awarded ASML $223 million in damages and XTAL filed for bankruptcy a month later.

In 2015, ASML disclosed a breach of its computer systems, but said at the time damage from the hack was limited and released few further details.

Last modified on 11 April 2019
Rate this item
(0 votes)
Tagged under
More in this category: « Assange finally arrested Panasonic wants to invest more in Tesla »
back to top