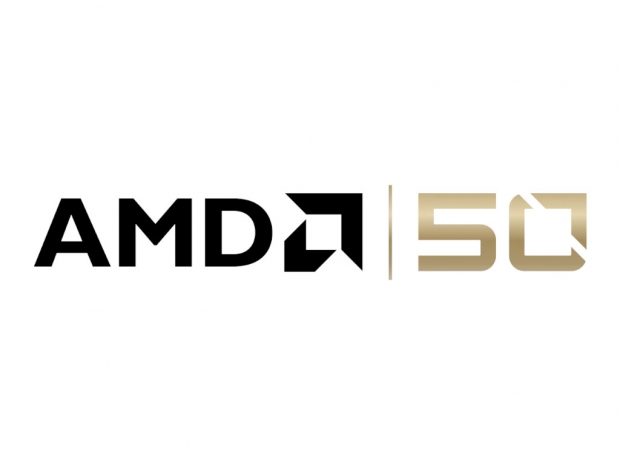 It appears that AMD has a couple of special 50th Anniversary Edition products lineup up for release and so far Ryzen 7 2700X and RX 590 Nitro+ have been spotted online.

While there are still no details if these special 50th Anniversary Edition SKUs will be anything other than just for looks, it is definitely nice to see that the company has something special lined up for release.

The first one spotted is the Ryzen 7 2700X, and it is currently listed with the same specifications and the same Wraith Prism cooler as the plain Ryzen 7 2700X.

The other 50th Anniversary SKU comes from Sapphire, and it is the RX 590 Nitro+ 50th Anniversary Edition, which has the same dual slot, dual-fan cooler, but this time with a gold color scheme, rather than Sapphire's original blue one.

Hopefully, there will be some other SKUs and even a completely new special edition product, but so far, only these two have been spotted online. 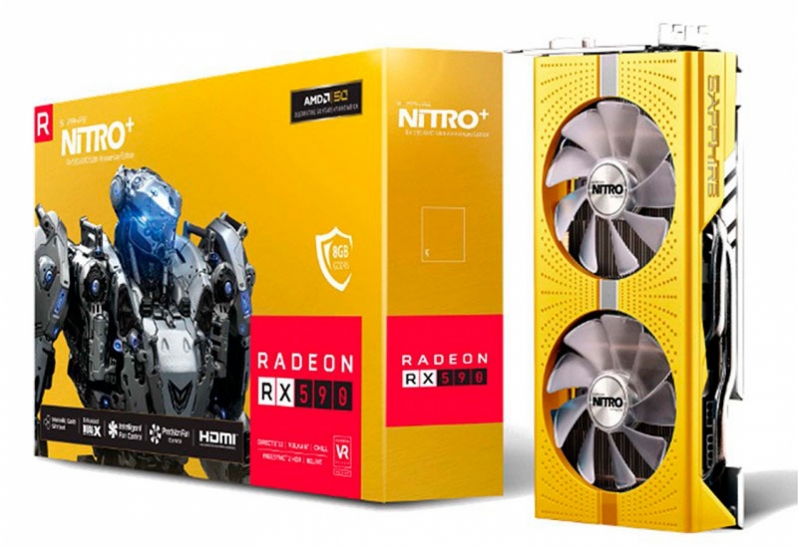 Last modified on 17 April 2019
Rate this item
(0 votes)
Tagged under
More in this category: « Terry Gou might make presidential bid Apple, Qualcomm fire lawyers, make up and kiss »
back to top