We don't need no regulation 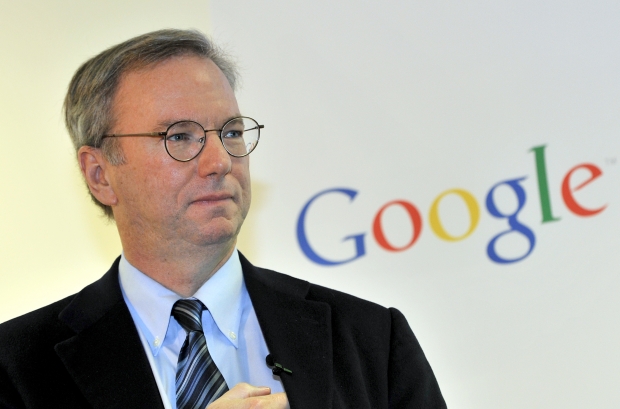 Former Google CEO Eric Schmidt has rejected the idea that big tech companies need to be regulated as the world would be a much better place if we trusted big corporations to self-regulate.

Schmidt said that the problem is that when regulators write a rule, they only fix a specific solution.  But with technology, everything moves so fast it's generally better to let the tech companies do these things.

Schmidt, who ran Google from 2001 to 2011, acknowledged that over his tenure the company did not understand the scale or severity of problems originating from its products. But since then, the company has addressed the issues, he said.

"Our response has, in my view, been very strong. Today, we have all sorts of software that enforces policies of one kind or another. And people complain about the rules, but the fact of the matter is the rules are published."

He suggested that even if Congress does pass new regulations on tech companies, problems will continue to originate on tech platforms because the sites display unpredictable human conduct.

Content moderators and other employees need to ensure that users abide by the rules of a given platform, he said. "All of these platforms that are human-centric will have to have a component of them, which is... watching what the users are doing and making sure they're consistent with their terms of service and the law", he said.

Last modified on 19 April 2019
Rate this item
(0 votes)
Tagged under
More in this category: « How Assange faked a murder conspiracy Bad bots make up roughly 37.9 percent of internet traffic »
back to top