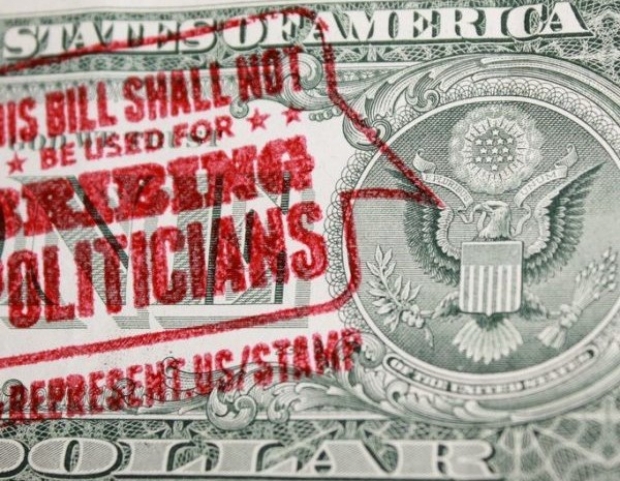 You have the sort of government corporates pay for

A shocking new report has found that big US telco monopolies have been managing to crush competition from small communities by bribing lobbying politicians to make competition illegal.

The full report by  a consumer-focused company that tracks US broadband availability, indicates the total number of state restrictions on community broadband has jumped from 20 such restrictions since the group’s last report in 2018.

Hacked off by the poor performance from the Big Telcos, more than 750 communities across the country have built their broadband ISPs or cooperatives. The locally owned and operated networks tend to offer lower prices, faster speeds, and better customer service than their private sector counterparts.

However, rather than responding to the competition by offering a better service private sector telecom giants like Comcast and AT&T have routinely turned to a cheaper alternative: easily corrupted state lawmakers. In exchange for campaign contributions, lawmakers frequently and uncritically pass on model legislation written by industry and distributed by organizations like ALEC.

Often the restrictions are buried in other, unrelated legislation to try and avoid public scrutiny. For example, in 2016, AT&T lobbyists attempted to include community broadband restrictions in a bill intended to address regional traffic issues.

The telcos have been looking for lucrative state subsidies to provide better service but a a recent study by the Institute For Local Self-Reliance (ILSR) found that a combination of terrible broadband maps, local and federal corruption, and regulatory apathy mean they just trouser the cash instead.

Last modified on 27 April 2019
Rate this item
(0 votes)
Tagged under
More in this category: « Employee activists complain that Google retaliates against them BT out on a limb over Italian Job »
back to top