Mouse maker Logitech sees a 22 per cent increase in profits 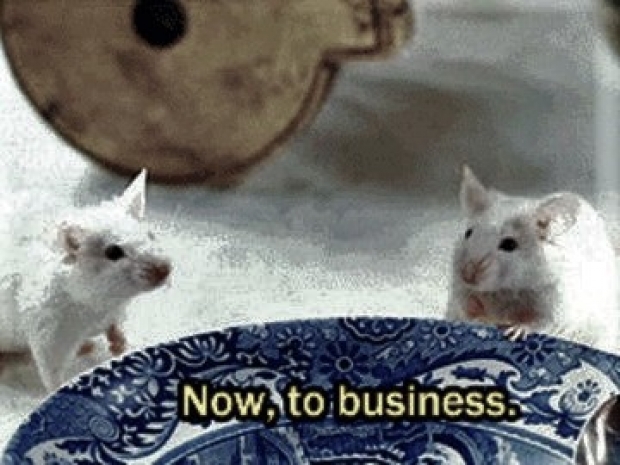 Thanks to mice and Fortnite

Logitech said keyboards and mice for players of multiplayer online games like Fortnite had surged as the peripherals maker reported a 22 per cent increase in profit during its fourth quarter.

Logitech warned Chief Financial Officer Vincent Pilette would leave the company at the end of May to join another firm. After his departure, Nate Olmstead will serve as the CFO on an interim basis.

The company, which also makes mobile speakers and video conferencing devices, said it expected to increase its sales in the mid- to high single-digit range and increase its operating income to $375 million to $385 million during its 2020 financial year, confirming the outlook it gave in March.

Last modified on 30 April 2019
Rate this item
(0 votes)
Tagged under
More in this category: « Samsung sees a better second half in 2019 AMD reports good Q1 2019 financial results »
back to top