China Mobile banned from the US for security reasons 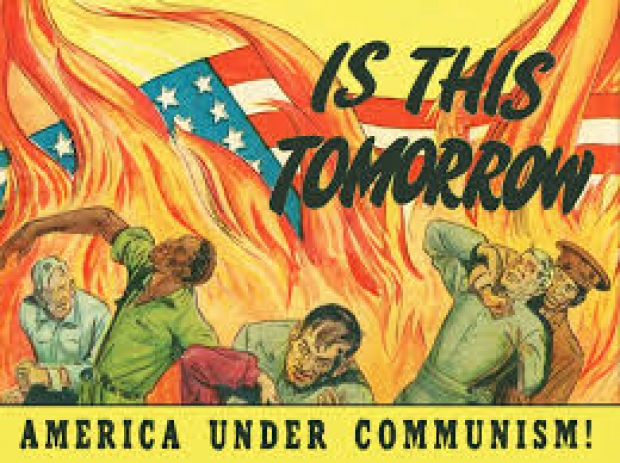 Isn’t a government forcing you to use uncompetative companies socialism?

The Trump appointed FCC has decided that US citizens will not be allowed to buy from China Mobile and must purchase from state-approved telecoms monopolies instead.

The FCC has voted unanimously to deny China Mobile's application to provide telecommunications services in the US due to concerns about national security and law enforcement risks.

The US President Donald (Prince of Orange) Trump has already blocked Chinese telecom equipment maker Huawei from selling to American companies on national security grounds, driven mainly by fears that China could use 5G network equipment to spy on Americans.

However, the FCC is also concerned that socialist China will develop 5G systems far faster than the overpriced and inefficient telco monopolies which run in the US.

Last week the FCC unveiled efforts to give the U.S. a leg up in the 5G race against China.

In 2011, China Mobile's application, submitted in 2011, requested permission to provide telecom services in the US, including connecting calls between the U.S. and the vast majority of countries, which would involve interconnecting with American internet networks.

However, the FCC officials say China Mobile USA is indirectly and ultimately owned and controlled by the Chinese government. It's a subsidiary of global telecom giant China Mobile Limited.

US officials claim that there is a risk that China Mobile would comply with government espionage requests or that information about US communications networks and users could be exploited. There were also concerns that Chinese government officials could use its access to US networks to block or interfere with communications traffic should an issue arise between the two countries.

Last modified on 10 May 2019
Rate this item
(0 votes)
Tagged under
More in this category: « Facebook co-founder calls for the company break up SSD prices drop in a trade war »
back to top