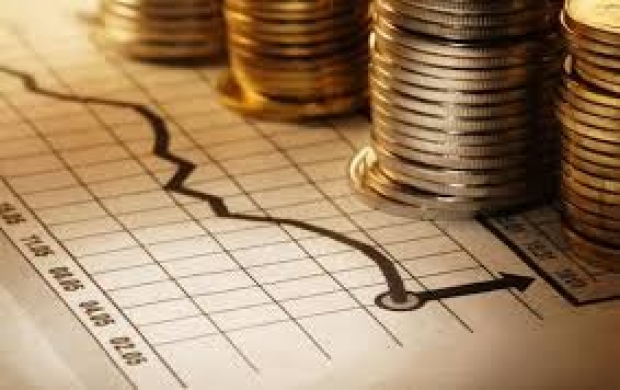 China’s Lenovo Group reported a more than three-fold increase in its quarterly profit as strong computer sales much better than the cocaine nose jobs of Wall Street predicted.

Lenovo’s net profit in the quarter ended March rose to $118 million compared with an average estimate of $91.4 million that Wall Street was sure the company could collect.  A year ago it made a  profit of $33 million.

CEO and Chairman Yang Yuanqing said in a statement that the growth strategy of PC and Smart Device (PCSD) focusing on commercial, high-growth and premium segments has paid off in delivering record revenue for the fiscal year.

For the full year ended March, Lenovo swung to a profit of $597 million, from a loss of $189 million a year earlier. Revenue rose to a record $51 billion, which Lenovo attributed to record revenue from its PCSD business - which accounts for 75 percent of its total revenue.

The global PC market as measured in shipment units declined 4.6 percent in the three months of the year, estimates from industry consultancy Gartner show.

Last modified on 23 May 2019
Rate this item
(0 votes)
Tagged under
More in this category: « ESET researchers find more clues about Fancy Bear Wikipedia wants a slice of Turkey from the European Court of Human rights »
back to top