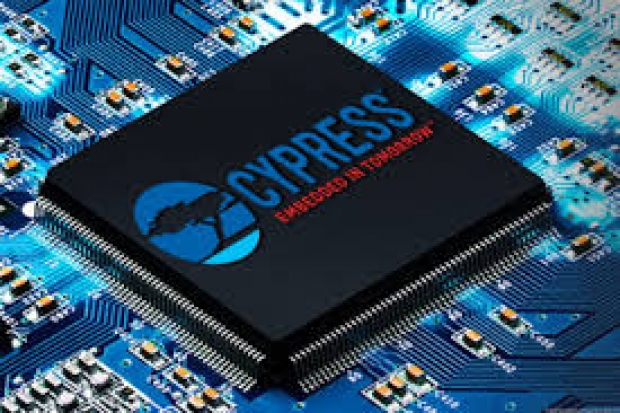 Infineon has agreed to buy Cypress Semiconductors in a 9 billion euros including debt, sending shares in the German company lower on concerns over the cost.

Infineon CEO Reinhard Ploss admitted the deal was pricey but was acceptable.

"If you look at the synergies, it represents an additional gain in value", he insisted.

Chief Marketing Officer Helmut Gassel said discussions had been triggered by interest expressed in Cypress by another party. Infineon was invited to take part in the process around five weeks ago.

Infineon was among the few companies in a sector facing headwinds that could finance a deal that in more prosperous times might have been out of its reach, veteran CEO Ploss said.

Investors were not happy and shares in Infineon fell by 6.4 per cent lower on fears that it was overpaying in a transaction that will be 30 percent financed through equity, with the rest paid for in debt and cash.

One trader speculated that Infineon could itself become a takeover target after the company twice lowered its revenue guidance this year as demand in China slowed and trade frictions escalated between Washington and Beijing.

Last modified on 03 June 2019
Rate this item
(0 votes)
Tagged under
More in this category: « IEEE backs down on anti-Chinese moves AMD goes back to mobile with Samsung »
back to top