Half of the internet's mail servers infected by giant bug 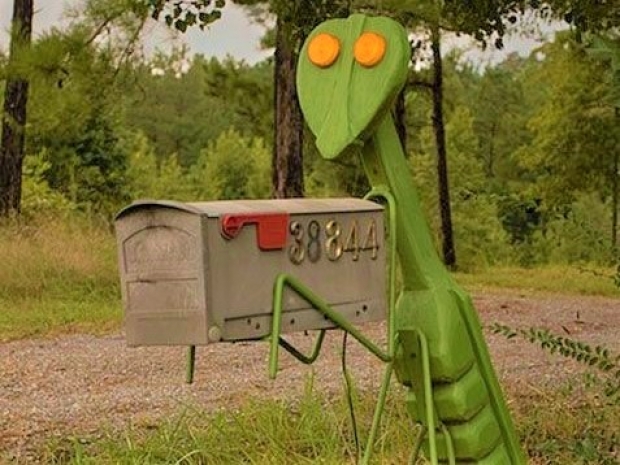 A critical remote command execution (RCE) security flaw impacts over half of the Internet's email servers, security researchers from Qualys have revealed today.

The vulnerability affects Exim, a mail transfer agent (MTA), which is software that runs on email servers to relay emails from senders to recipients. According to a June 2019 survey of all mail servers visible on the Internet, 57 percent  (507,389) of all email servers run Exim -- although different reports would put the number of Exim installations at ten times that number, at 5.4 million.

Qualys, a cyber-security firm specialized in cloud security and compliance, said it found a very dangerous vulnerability in Exim installations running versions 4.87 to 4.91. The vulnerability is described as a remote command execution -- different, but just as dangerous as a remote code execution flaw -- that lets a local or remote attacker run commands on the Exim server as root.

The outfit said that the vulnerability can be exploited instantly by a local attacker that has a presence on an email server, even with a low-privileged account. lBut the real danger comes from remote hackers exploiting the vulnerability, who can scan the internet for vulnerable servers, and take over systems.

"This was only recently discovered by the Qualys team while auditing older Exim versions. Now, Qualys researchers are warning Exim users to update to the 4.92 version to avoid having their servers taken over by attackers."