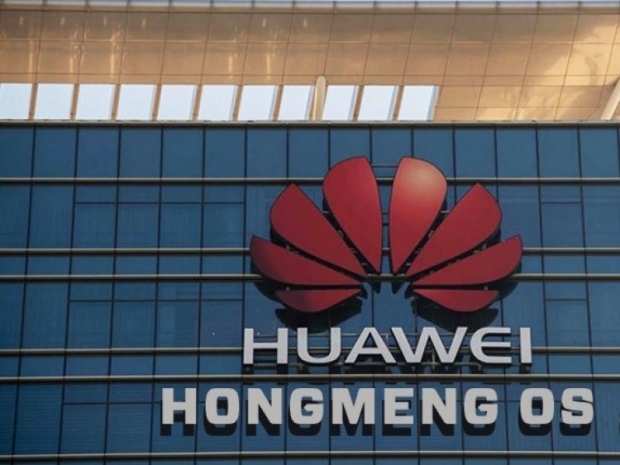 Plan B in place

China’s Huawei has applied to trademark its “Hongmeng” operating system (OS) in at least nine countries and Europe.

The move is being seen as Plan B as US sanctions threaten its business model by banning its use of Android.

Huawei has filed for a Hongmeng trademark in countries such as Cambodia, Canada, South Korea and New Zealand, data from the UN World Intellectual Property Organization (WIPO) shows.

It also filed an application in Peru on May 27, according to the country’s antitrust agency Indecopi.

Richard Yu, CEO of the firm’s consumer division, told German newspaper Die Welt in an interview earlier this year that the OS was part of its back-up plan.

Its applications to trademark the OS show Huawei wants to use “Hongmeng” for gadgets ranging from smartphones, portable computers to robots and car televisions.

Huawei applied for a Hongmeng trademark in China, in August last year and received a nod last month, according to a filing on China’s intellectual property administration’s website.

Last modified on 13 June 2019
Rate this item
(2 votes)
Tagged under
More in this category: « United Arab Emirates planned to target Intercept magazine UK government agrees to ship Assange to the US »
back to top