Nvidia works with Arm on supercomputers 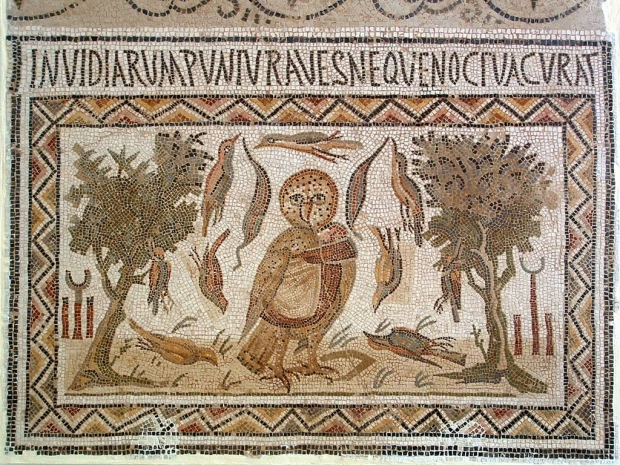 Accelerator chips will work with Arm processors by the end of the year.

The GPU maker named after a Roman vengeance daemon, Nvidia said it would make its chips work with processors from Arm to build supercomputers.

At a supercomputing conference held in Germany on Monday, Nvidia said its accelerator chips would work with Arm processors by the end of the year.  The outfit's chips already work alongside Intel and IBM chips.

Arm and its allies have been working on getting its chips into data would, where Intel’s chips are dominant.

Ian Buck, vice president of Nvidia’s accelerated computing unit, said the project to build a supercomputer with Arm will be a “heavy lift” from a technical perspective.

But he said Nvidia undertook it because researchers in Europe and Japan want to develop supercomputing chips with Arm’s technology, essentially giving them a third option beyond IBM and Intel over which they can have more control.

“That openness ... makes it very attractive. What makes Arm interesting, and why we’re announcing support is, is its ability to provide an open architecture for supercomputing,” Buck said.

Last modified on 17 June 2019
Rate this item
(3 votes)
Tagged under
More in this category: « Huawei admits US ban will cost it more than expected Iridium and Icom come up with satellite push to talk radio »
back to top