And the winner of the US-China trade war is Samsung 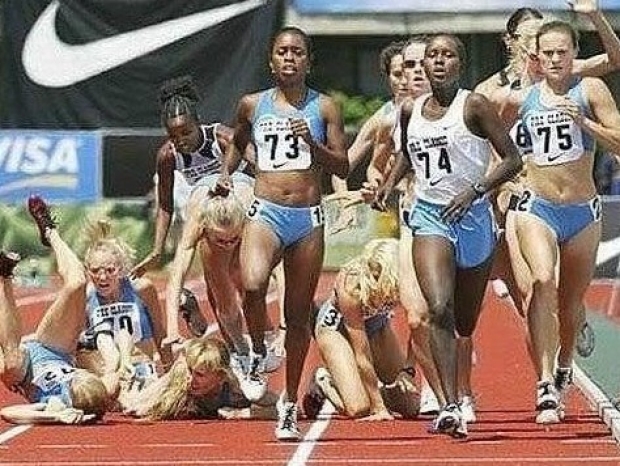 Samsung smartphones will be the real winner of the US-China trade war which will damage Apple and Huawei.

TrendForce analyst Mia Huang said that overall global demand this year, especially for Apple and Huawei, that demand has weakened even more than originally predicted due to the ongoing trade war between the US and China.

“We previously forecasted this year’s total smartphone production volume to stand at around 1.4 billion units (a 3.7 percent decline from 2018), with the worst case scenario previously forecast to be negative growth of five per cent but we have now lowered that estimation to negative seven”, she said.

Even though Samsung is expected to benefit from the stalled US-China trade talks, the top six vendors for this year remain the same Samsung, Huawei, Apple, Oppo, Xiaomi and Vivo. Therefore, TrendForce adjusts its predictions for Samsung's total production volume upwards back to a level of above 300 million units.

Huang said that due to the enormous fluctuations in the market and the possible influences to shipments that may arise from the G20 negotiations, “we predict Huawei’s total production volume this year to go below 200 million units”.

“For Huawei’s smartphone production volume, our forecast made earlier this year may probably be cut by 30 per cent as of now despite benefiting from domestic demand in the second half-year and softening the impact of markets abroad”, she said.

Huawei’s main markets consisted of Europe and South America in the past, but she said the competitor Samsung also has a long history in these regional markets and is predicted to emerge as the direct beneficiary from the politico-economic risks.

Huawei founder Ren Zhengfei had indicated that its revenues may continue decreasing towards the end of this year but the US ban will not lead to negative growth. After blacklisting Huawei, the White House has issued three-month reprieve to allow US companies to continue to do business with the group, until August 19.

“There is no clarity yet and we don’t know really what is going to happen. Right now, it is regarding the security threat coming from the telecoms equipment and as smartphone business is linked to it, Huawei and ZTE are under the microscope”, Anshul Gupta, research director at Gartner, said.

Huang said that Apple is also feeling the effects of the trade war, suffering a blow to sales performance in Chinese markets. TrendForce predicts iPhone’s market shares in China to drop from the seven per centoriginally projected to five percent with this year's production volume adjusted down from 190 million units to 183 million.

And while Xiaomi, Oppo and Vivo will feel the fallout from Huawei's outspoken domestic presence, Huang feels that the three brands may, however, find consolation in the gains made in Southeast Asian and Indian markets and hope to trend flat in production volume this year compared to 2018.