Apple to move a third of production out of China 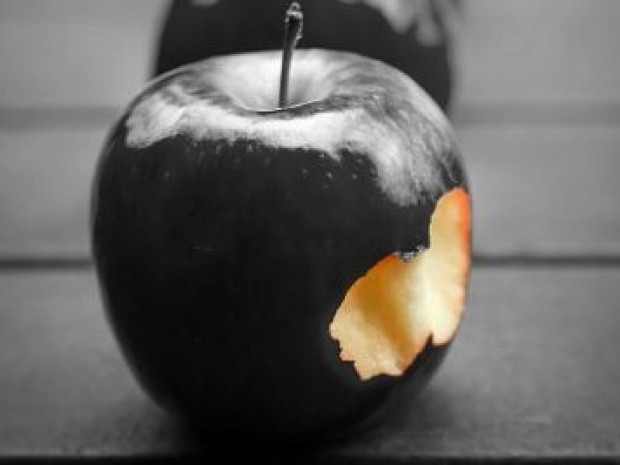 Fruity cargo cult Apple has decided to spend the next 18 months avoiding the impact of US/China tariffs by moving a third of its production out of China.

A team of between 30 and 40 people at Apple is surveying the company's significant suppliers about the cost implications of moving production out of China. Nikkei reports that several major suppliers have confirmed that Apple has asked them to look into moving and restructuring production.

It's claimed that 90 percent of Apple products are assembled in China. The team, which was formed at the end of 2018, is specifically talking to the suppliers assembling iPhones, iPads, AirPods, and MacBooks. Specific suppliers include Compal, Goertek, Foxconn, Inventec, Luxshare, Pegatron, Quanta, and Wistron.

According to Nikkie, Apple has a "sense of crisis" over the US/China trade dispute. It claims that Apple is concerned about what sanctions China could impose and how that could force the company to raise prices in the US.

Apple thinks it will take at least a year and a half to make any move.

Apple's team is reportedly also negotiating with local governments about securing preferential terms for those suppliers. According to Nikkei sources, the team is now in plans to negotiate with governments in Mexico, India, Vietnam, Indonesia and Malaysia.

News of Apple's team comes shortly after Foxconn announced that it would be able to move iPhone production away from China, should Apple ever ask it to.

Another iPad and MacBook supplier, Pegatron, has previously been reported to have moved at least some production to Indonesia.

Last modified on 19 June 2019
Rate this item
(0 votes)
Tagged under
More in this category: « Boffins produce talking-head style deep fake Aussie grocer wants to save a billion dollars »
back to top