Trump will force non-Chinese 5G equipment on US telcos 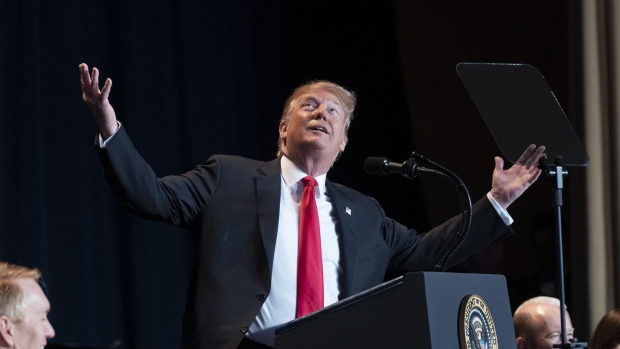 How socialist of him

US President Donald (Prince of Orange) Trump is looking to require next-generation 5G cellular equipment used in the United States to be designed and manufactured outside China.

As part of a 150-day review that started after cybersecurity concerns in the United States, officials are asking telecom equipment makers if they can develop US-bound hardware including cellular-tower electronics as well as routers and switches, and software outside of China.

In May, the Trump banned Huawei from buying vital US technology without special approval and effectively barring its equipment from telecom networks on national security grounds.

The talks are still in informal stages, the WSJ said, and any executive order calls for only a list of proposed rules and regulations by the 150-day deadline, in October, so any decision could take years to adopt.

The news though will be bad for the rural spread of 5G in the US. Huawei was expected to do well in that arena because its solutions were cheaper. But it looks like Trump is not that confident in letting the market decide.

Last modified on 24 June 2019
Rate this item
(1 Vote)
Tagged under
More in this category: « Via might save Huawei's bacon Online advertising industry is out of control »
back to top