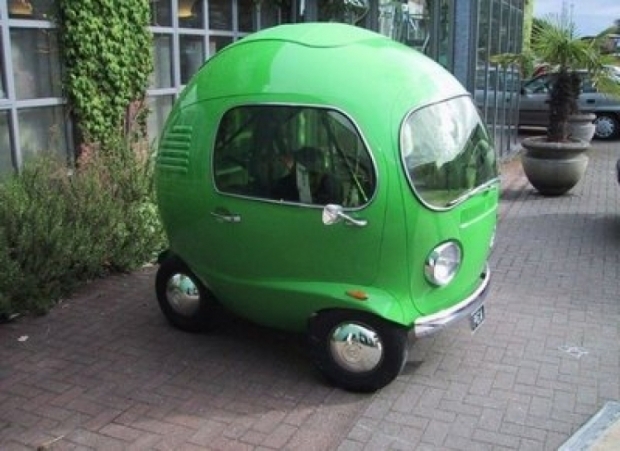 Writes a cheque for Drive.ai.

Apple Inc on Tuesday confirmed that it had acquired self-driving shuttle firm Drive.ai.

It is not clear what Apple is up to with the move.  It has continuously relaunched and abandoned its self-driving car programmes several times now. Each time it has the problem that car manufacturers are not dumb enough to hand over a massive cut of their profits to Apple for technology they can pick up cheaper elsewhere.

One of the hundreds of startups pursuing autonomous vehicles, Drive.ai had been running a small fleet of test shuttles in Texas, The Information reported. But the startup told California regulators that it plans to lay off 90 people in permanent closure.

It was thought that Apple wanted to pick up some engineering talent to boost Apple’s self-driving efforts. It is common for larger companies to acquire struggling startups primarily to hire their engineers; a move is known in the industry as an “acqui-hire”.

The problem here is that Apple's self-driving programme was on hold last we checked.  The Tame Apple Press claims that  Apple has revamped its efforts, bringing former Tesla engineering chief Doug Field to oversee the operation, which includes more than 5,000 workers. However, these 5,000 people were just those who were authorised inside the company to access information about the project which is not the same thing. Field's job title is Vice President, Special Projects at Apple which does include the gutted Project Titan project but also a lot of other Apple projects.

Apple is working on a self-driving shuttle service called "PAIL" (an acronym for "Palo Alto to Infinite Loop"). The shuttle program will transport employees between Apple's office in Silicon Valley so the Drive.ai purchase might have something to do with that.

Last modified on 26 June 2019
Rate this item
(0 votes)
Tagged under
More in this category: « Chinese firms ditching IBM and Oracle Facebook will tell the French government about hate speech »
back to top