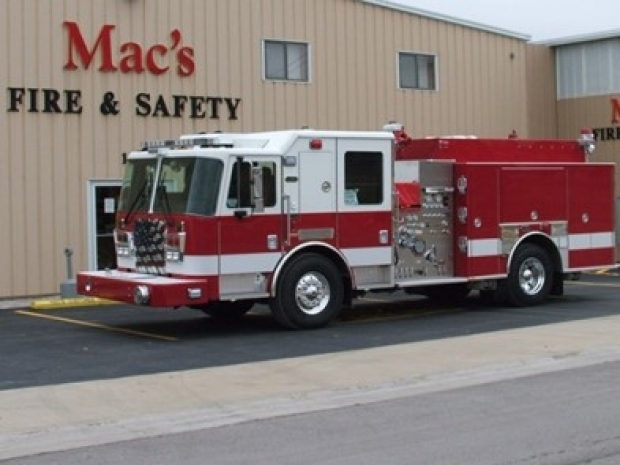 Fruity cargo cult Apple has had to recall more than 432,000 15-inch 2015 MacBook Pro with Retina Displaying due to a super cool gaming changing exploding feature.

Apple has not said much about the new “kill users in their sleep” feature other than the over-priced devices might overheat and "may pose a fire safety risk".

However, the US Consumer Product Safety Commission (CPSC) has largely ratted out the cargo cult and said that Jobs’ Mob has received 26 reports off users being blessed with batteries overheating.

The fire of Jobs gave five fanboys minor burns and filled the lungs of another with toxic fumes of innovation.

Last modified on 01 July 2019
Rate this item
(0 votes)
Tagged under
More in this category: « Trump appears to soften his tone on Huawei Half of Norway’s new cars are electric »
back to top