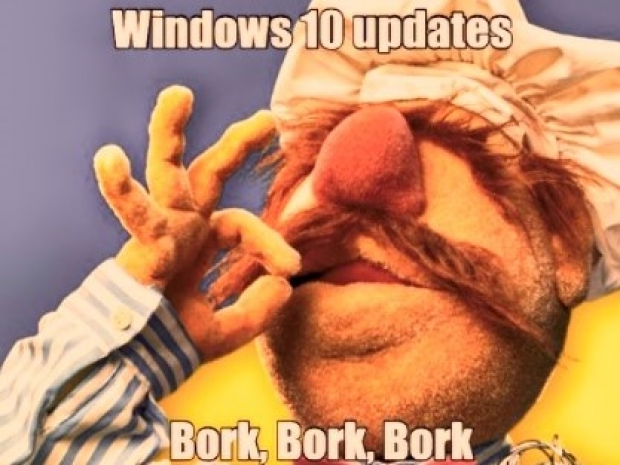 Windows 10 users have been exposed to a worrying new vulnerability, which will bork their VPN.

Microsoft has told tens of millions of Windows 10 users that the latest KB4501375 update may break the platform’s Remote Access Connection Manager (RASMAN).

If you run a VPN, RASMAN handles how Windows 10 connects to the internet, and it is a core background task for VPN services to function normally.

Vole claims Windows 10 has been installed on 800 million computers worldwide and Windows 10 1903 is believed to account for 6.3 percent of all Windows 10 computers in June. Microsoft has listed a complicated workaround, but no timeframe has been announced for an actual fix.

Last modified on 08 July 2019
Rate this item
(5 votes)
Tagged under
More in this category: « Woz warns people to get off Facebook McAfee on the run again offers Cuba trade help »
back to top