Citizen journalist advocate admits he cocked it up 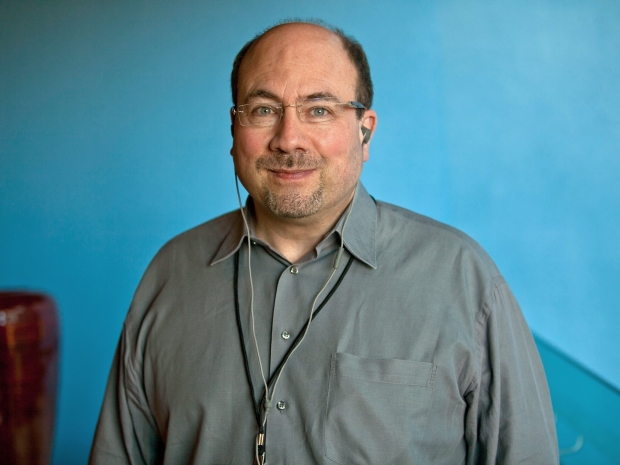 The bloke who touted Citizen journalism during the early days of the internet and developed Craigslist has admitted he was completely wrong.

Craig Newmark is now investing "significant sums" to protect the future of the news industry -- "although he rejects the idea his website helped cause journalism's financial crisis".

He has put in more than $50 million into traditional journalist projects such as New York Public Radio and efforts such as the American Journalism Project.

Newmark says it is not about assuaging guilt or looking for atonement as "That takes an active imagination that I don't understand. I have very little imagination...." The Guardian noted that during their interview, Craig also "cheerfully admits he is 'simulating' social skills".

He said 15 years ago he had great hopes for citizen journalism and it did not work out.

“One reason is that journalism is a profession. You must know how to write well. You have to fact-check. You have to know how to develop sources, often over the years. You have to have specialised knowledge on a beat like disinformation or crime or birds. Citizen journalists can complement what's going on and, sometimes, citizens come to journalism with skills... Now I think more: what are the practical problems of professional journalism?"

He said that he had seen a couple of cases where bad actors will try to really hurt a publication by engaging in lengthy, frivolous lawsuits. "There is a great need for shared risk pool insurance, media insurance in the US, and I talk to people about that."

Newmark said that social media fights were not representative of what is really going on. Much of it was manufactured.

"Americans are much more reasonable and moderate than what you might guess when you see a little Twitter war. But I'm guessing that the purpose of many Twitter wars is to polarise people and, in fact, we've seen that happen because you can often trace some of the fighting groups to the same location. Outrage is profitable. Most of the outrage I've seen in the online world -- I would guess 80 per cent -- someone's faking it for profit."

He still thinks that the internet is still a positive for humanity. "It allows people of goodwill to get together and work together for common good."

Last modified on 15 July 2019
Rate this item
(0 votes)
Tagged under
More in this category: « US knows why China is a surveillance state German state makes Microsoft Office 365 illegal for kids »
back to top