Bezos invests in space because we have stuffed up the planet 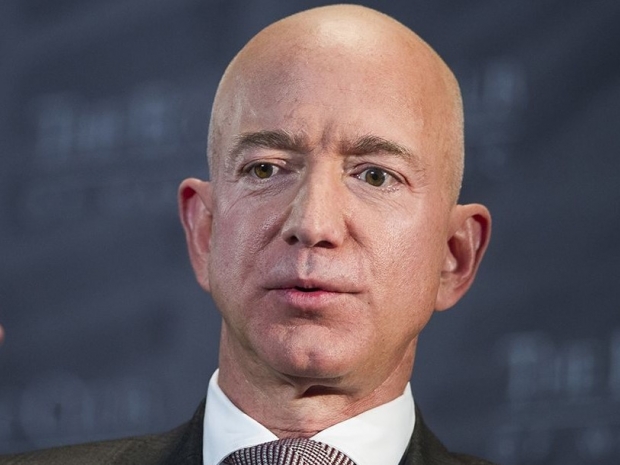 We need to get into space so we can fix it

Amazon CEO Jeff Bezos explained that he's investing much of his Amazon fortune in the development of space technologies through his aerospace company Blue Origin because humanity is stuffing up the world and it needs space development to sort it out.

Bezos says. "We humans have to go to space if we are going to continue to have a thriving civilization," Bezos says. "We have become big as a population, as a species, and this planet is relatively small. We see it in things like climate change and pollution and heavy industry. We are in the process of destroying this planet. And we have sent robotic probes to every planet in the solar system -- this is the good one. So, we have to preserve this planet."

To do that will require being able to live and work in space, says Bezos. "We send things up into space, but they are all made on Earth. Eventually it will be much cheaper and simpler to make really complicated things, like microprocessors and everything, in space and then send those highly complex manufactured objects back down to earth, so that we don't have the big factories and pollution generating industries that make those things now on Earth," Bezos says.

"Then Earth can be zoned residential." It will be "multiple generations" and "hundreds of years" before this is a reality, Bezos said with Blue Origin he is working to develop the technology that will make it possible.