Intel cannot catch up with AMD until 2021 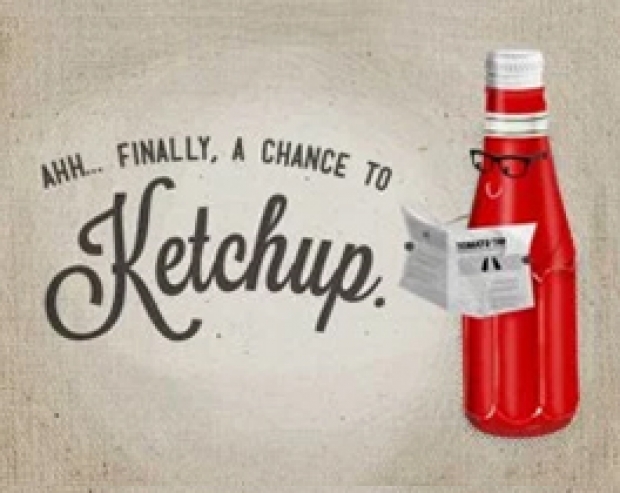 Took too long to get to 10nm

Chipzilla has admitted that it will not catch up with AMD on its 7nm chips until 2021.

For those who came in later than Intel, AMD has recently released 7nm chips such as the AMD Ryzen 9 3900X and some think Intel has lost its Mojo.

Intel CEO Bob Swan, who said at Fortune's Brainstorm Tech conference in Aspen, Colorado, that Intel’s goal to have a 2.7x transistor density improvement in its 10nm chips compared to current 14nm chips was too ambitious.

"At a time when it gets harder and harder, we set a more aggressive goal. From that it just took us longer," Swan said.

Because of Intel’s delays with 10nm, it has fallen behind this schedule. However, with 10nm out this year and 7nm out by 2021, Intel is hoping it can catch up with Moore’s Law and AMD one of these days. After all AMD has dropped the ball a couple of times in its history.

Tech Radar said Swan shuffled his feet and admitted that the 2.7x scaling for 10nm was too ambitious and complicated. Intel made an error when it “prioritized performance at a time when predictability was really important”.

Swan added that it had learnt from its mistakes. “We'll get our 10nm node out this year. Our 7nm node will be out in two years and it will be a 2.0X scaling so back to the historical Moore's Law curve.”

On the plus side it looked like 10nm chips from Intel will arrive this year, while 7nm will have to wait until 2021.

Rate this item
(5 votes)
More in this category: « FaceApp is a gift for scammers Object oriented programming a trillion-dollar disaster »
back to top