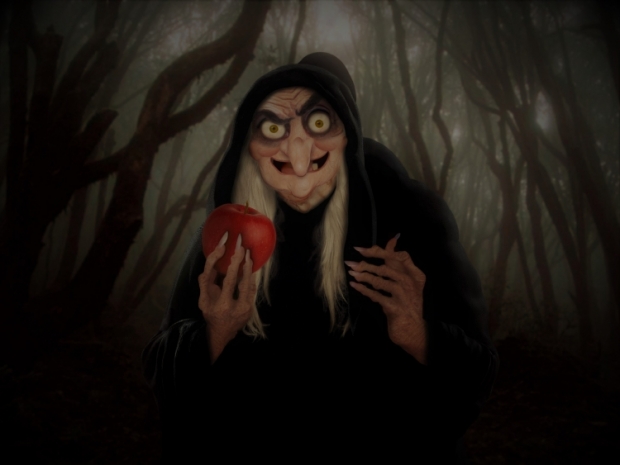 Breaks its own rules on rankings

Apple has been breaking its own rules on rankings to make sure its products kill rivals in its app store, according to a Wall Street Journal analysis.

The WSJ found that Apple's mobile apps routinely appear first in search results ahead of competitors in its App Store. Apple apps ranked first in 60 percent of basic searches such as for "maps".

Apple apps that generate revenue through subscriptions or sales, like Music or Books, showed up first in 95 percent of searches related to those apps. This dominance gives the company an upper hand in a marketplace that generates $50 billion in annual spending.

Services revenue linked to the performance of apps is at the centre of Apple's strategy to diversify its profits as iPhone sales wane. Apple's products are held to a different standard by the App Store. Apple tells developers that downloads, user reviews and ratings are factors that influence search results. Yet more than two dozen of Apple's apps come pre-installed on iPhones and are shielded from reviews and ratings.

Audiobooks.com, an RBmedia company, largely held the No. 1 ranking in "audiobooks" searches in the App Store for nearly two years. Then last September it was unseated by Apple Books. This was because the Apple app had only recently begun marketing audiobooks directly for the first time.

Apple's role as both the creator of the App Store's search engine and the beneficiary of its results has rankled developers for a while. They contend Apple is mostly pinning its apps first compelling anyone seeking alternatives to consider Apple apps first.

Phillip Shoemaker, who led the App Store review process until 2016, was quoted as saying Apple executives were aware of Podcasts' poor ratings.

Around 2015, his team proposed to senior executives that it purge all apps rated lower than two stars to ensure overall quality. But that was squashed because one Apple executive realised it would kill Apple's Podcasts app.

These issues are part of Apple's legal battle with Spotify.

Last modified on 24 July 2019
Rate this item
(0 votes)
Tagged under
More in this category: « Bulgarian hacker released The National Security Agency gets cybersecurity directorate »
back to top