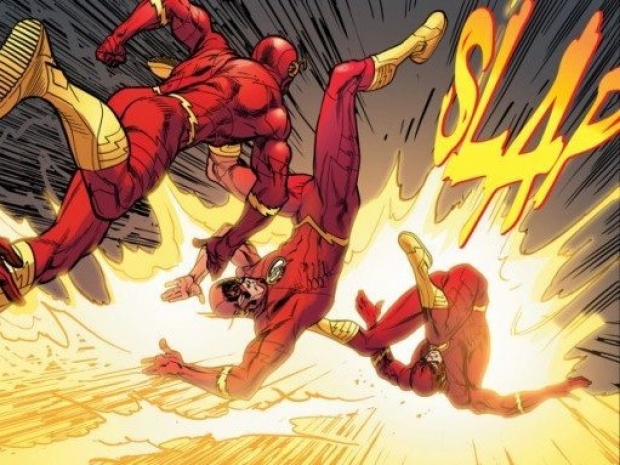 By default, by design

Google today launched Chrome 76 for Windows, Mac, Linux, Android, and iOS and this time Adobe Flash is blocked by default.

In Google’s eyes, this means that Flash, which was once the most popular internet player, is deader than a foot soldier from the Trojan war.

In July 2017, however, Adobe said it would kill Flash by 2020. With Chrome 76, Flash is now blocked by default. Users can still turn it on in settings, but next year, Flash will be removed from Chrome entirely.

Incognito mode detection has been disabled, there are multiple PWA improvements, and more developer features.

Last modified on 31 July 2019
Rate this item
(0 votes)
Tagged under
More in this category: « Huawei's grip on China grows A third of corporations have a connected XP machine »
back to top